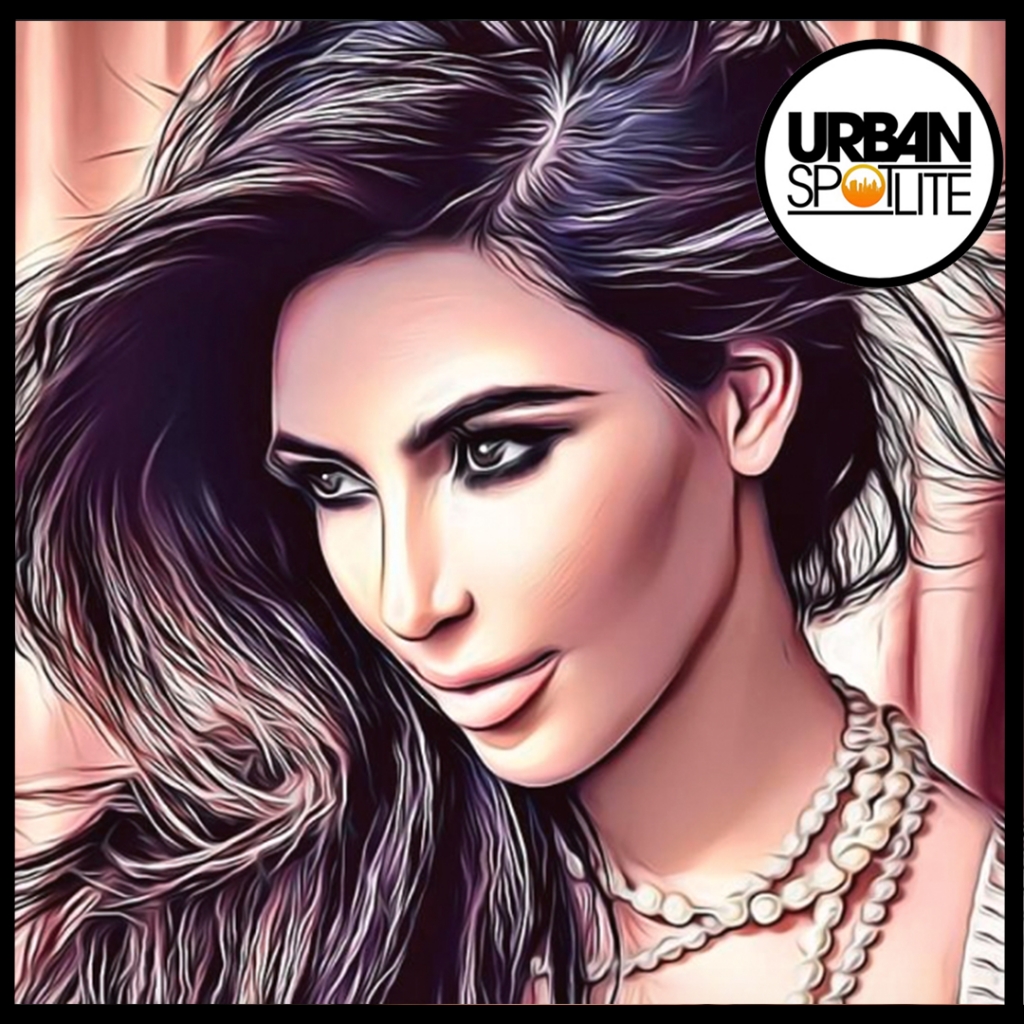 Wack 100 threatened Kardashian and Kanye West with an NFT release of extra footage of a Kim Kardashian sex tape. Wack told him “All I know is Kanye, holla at me, bro. We got part 2 on the laptop. Ain’t never been seen. We’d love for you to have it,” Wack said to Bootleg Kev. “It’d be a great personal, private NFT.” In The famous family's new Hulu series, when that information leaked to the internet she was freaking out. Kim said she is "99.9 percent sure" no additional footage exists but was extra emotional about it because she just got with Pete Davidson and was trying to co-parent with Kanye at the same time.

"For 20 years, this has been held over my head of this mistake ... or is it a mistake? It was my boyfriend of years. We go on a trip, we film a video. It's embarrassing for that to be out there but it's not the most scandalous thing and I'm not going to be made to feel that way. I'm just human." "Over my dead body is this s--- going to happen to me again," she said to West. "I just want it gone. This is not going to f--- with me." We can understand she did not want any more exclusive footage being spread like wildfire because her children are starting to understand what is going on now. Oh well.