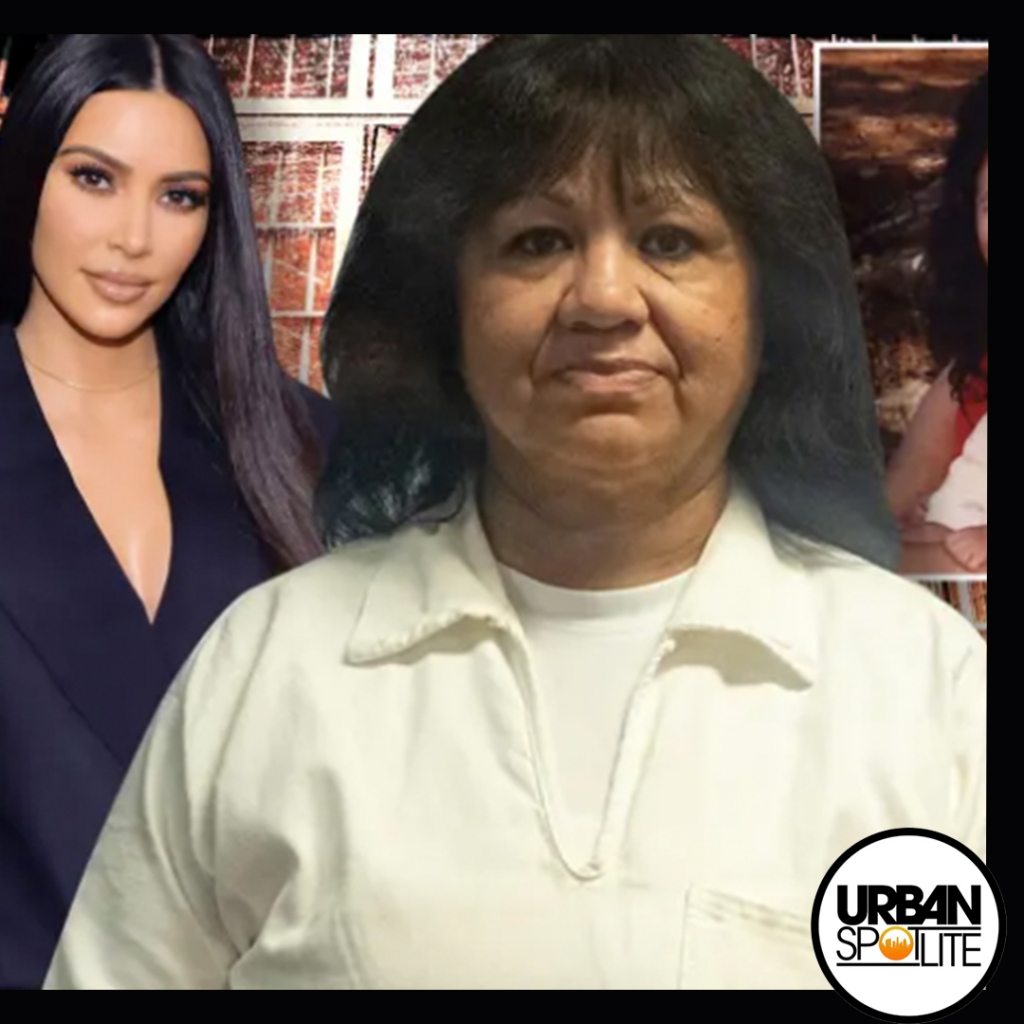 KIM K TRYING TO SAVE LADY WHO KILLED DAUGHTER

Melissa Lucio has been on Death Row since 2008. She is locked up in Texas for killing her two-year-old daughter, Mariah Alvarez, in 2007. She is scheduled to be executed on Wed., April 27. Kim Kardashian and other activists claim Lucio is innocent. a victim of sloppy police tactics, and a corrupt prosecutor. They say there is key medical evidence saying Lucio is an impoverished, battered mother of 14 children. Kim Kardashian posted a letter addressed to Texas Governor Greg Abbott and other high officials for Lucio’s appeal. The letter pleads with Texas authorities to spare Lucio’s life and was signed by 11 of Lucio’s children. The time is drawing near, let's see what happens. This is the part of Kim Kardashian which is not highlighted enough. She has a strong interest in the judicial system and helps under-the-radar cases that she feels are important. Not bad at all. As far as killing your kid goes, this might be a tough one though. In the streets, it's usually a life for a life, but is the judicial system the same as in the code of the cold-hearted streets? Or are correctional facilities the answer to help repair her through therapy and healing? Regardless, this woman does not have long left if Kim and her legal team do not succeed.