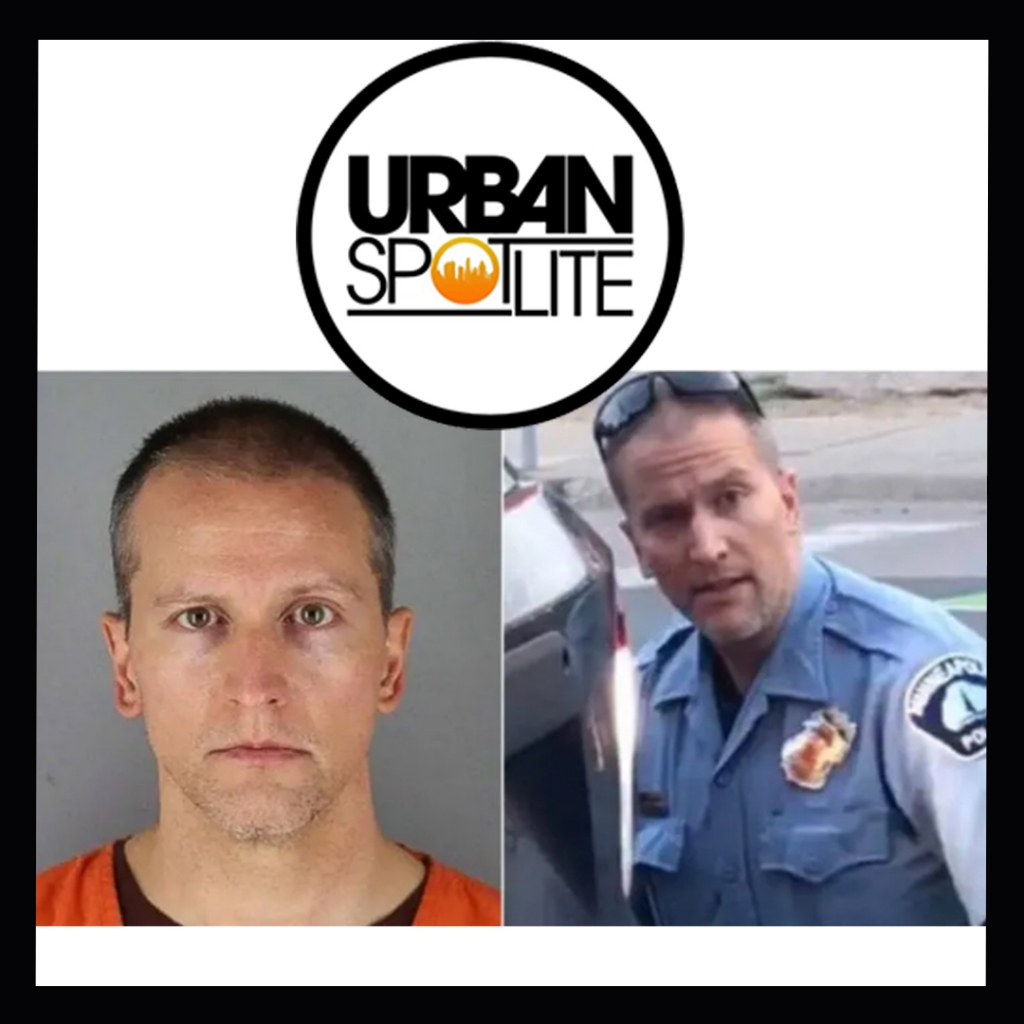 Derek Chauvin is trying to have his sentencing overturned after the pressure from society in regards to the Black Lives Matter movement. "The overwhelming media coverage exposed the jurors -- literally every day -- to news demonizing Chauvin and glorifying Floyd, which was more than sufficient to presume prejudice," the court filing stated.

Defense lawyers added: "However, the real problem is the jurors expressed concern for (i) they and their families personal safety and (ii) riots breaking out in the event they acquitted Chauvin." Let's be real, at the time, the temperature was high and a not guilty verdict would have torn many cities apart. Let's be even more real though by saying what was his excuse for kneeling on a man's neck after being told he can not breathe? There was no excuse for his behavior, George Floyd was on the defense. "The courthouse was surrounded by barbed wire and soldiers during the trial. Prior to jury deliberations, National Guard troops were deployed throughout Minneapolis, businesses boarded up their buildings, and schools were closed 'bracing for a riot' in the event of Chauvin’s acquittal," the filing argues. He was sentenced to 22 and a half years in prison.