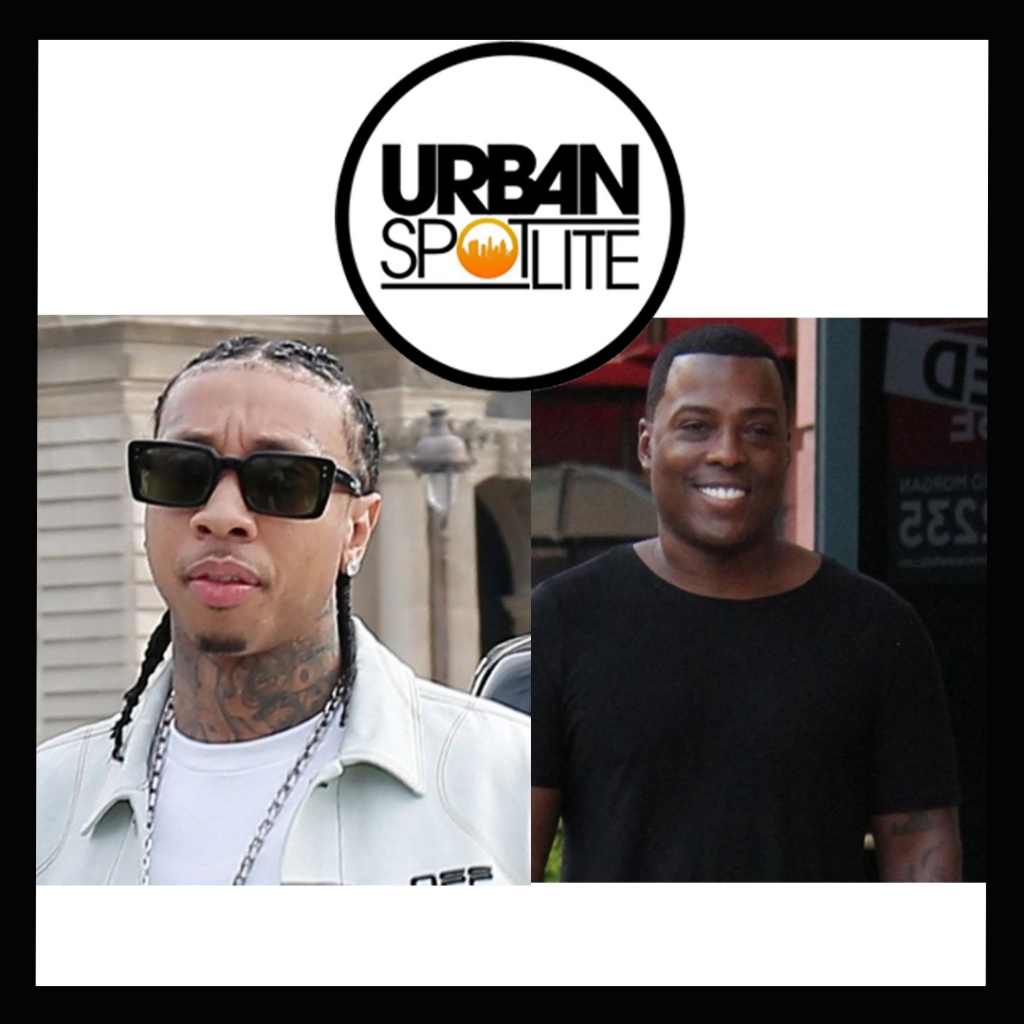 "Won-G" Bruny is often found on the scene doing business with celebrities in LA. He now has decided to sue Tyga, claiming he committed fraud and breached a contract. It was stated Tyga made payments of $150K each but has yet to pay a remaining balance of the alleged $1.1 million. Bruny has also accused Tyga of having a habit of not making payments while still showcasing his "lavish lifestyle." Tyga has not answered the lawsuit at the time as of yet.