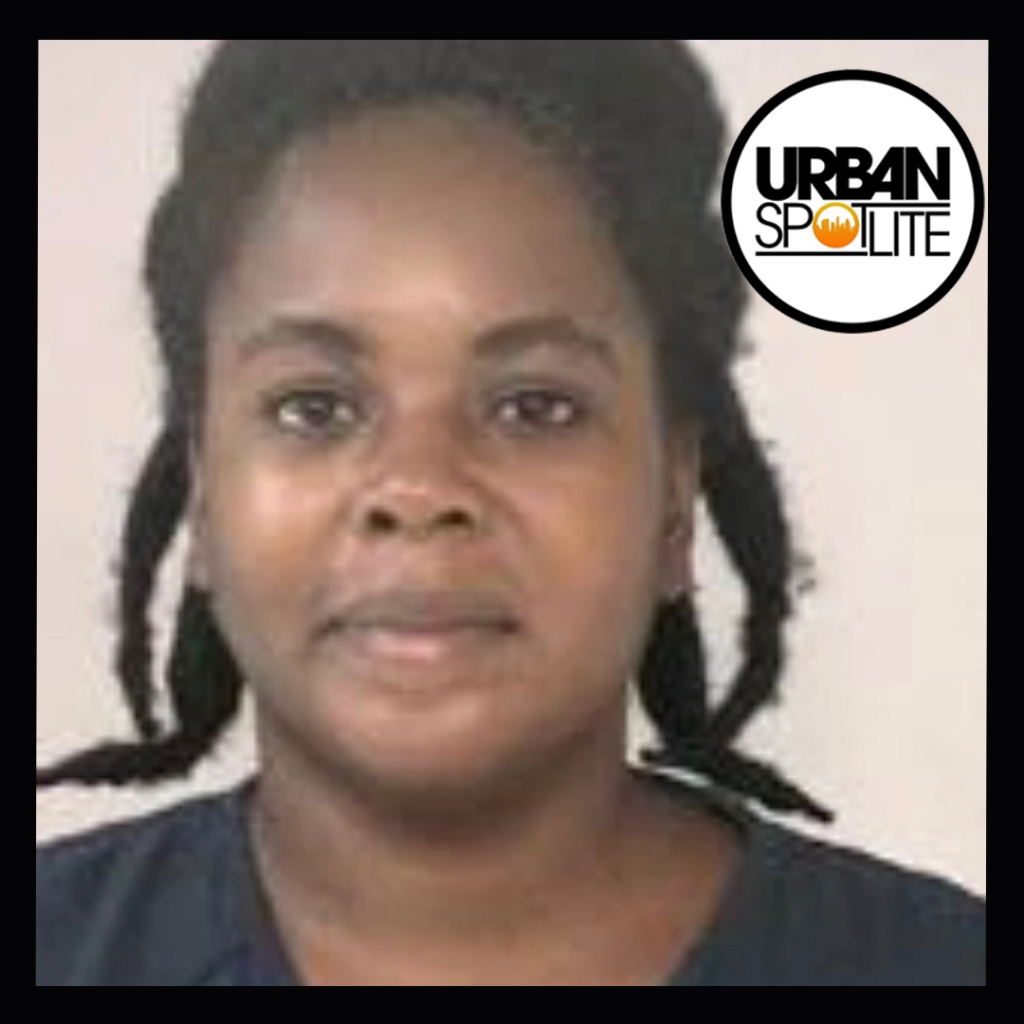 In a stunning story, a Texas mother has officially been sentenced to more than 30 years in prison for giving permission to her 13-year-old daughter to marry a 47-year-old man. The woman who gave permission is named Cherry Payton and was convicted of sexual abuse of a child. A simple visit to the doctor's office gave a tip to authorities about the arrangement. The teen girl was sexually active with "her husband." What do you guys think? Would you allow this? Jeez.