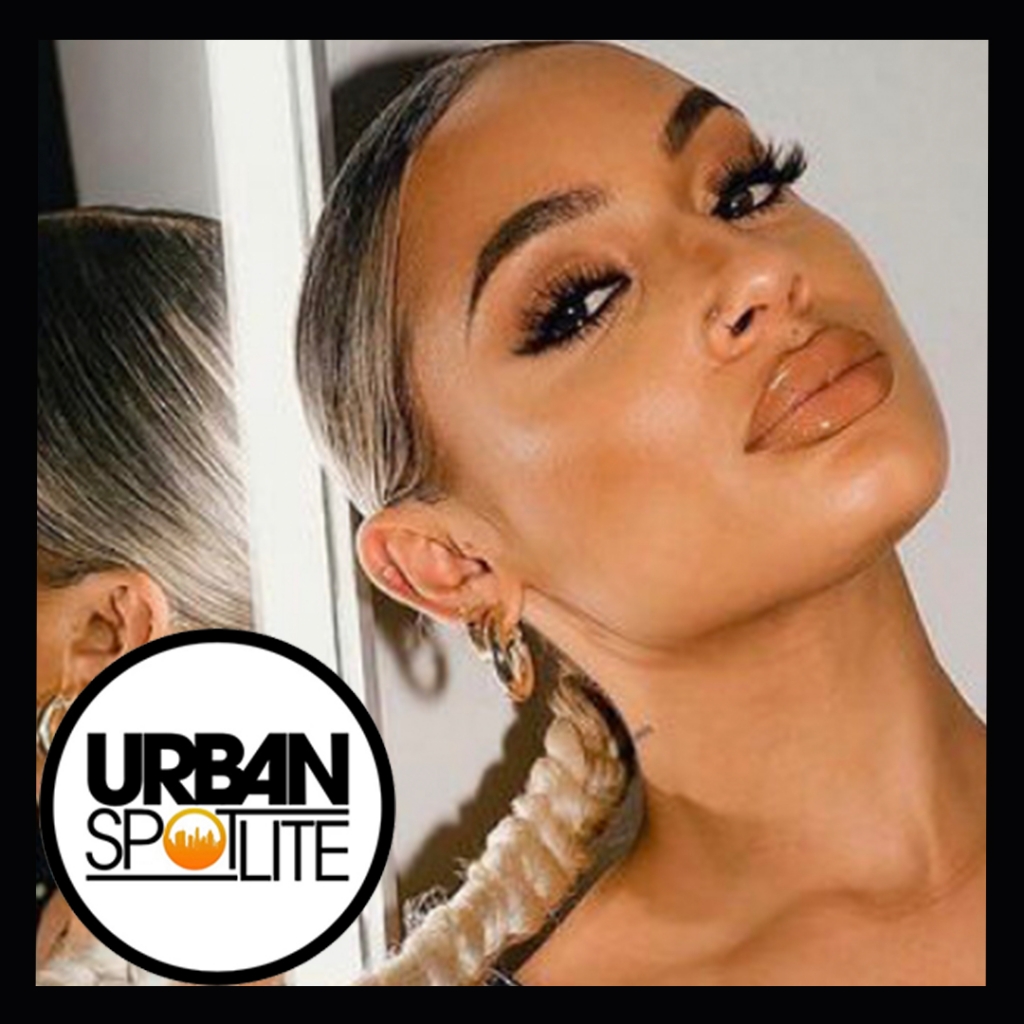 There's a lot to unpack here, but since the baby momma drama with DaBaby, Dani's brothers fight at the bowling alley, and just keeping low, it seems like Dani is seeking peace, but saying she was definitely not DaBaby's sidepiece. He claimed Dani was disrespecting his other child's mother and that's what turned him off from her. Drama on top of drama.

She's speaking about the song in an interview with Angie Martinez, saying “It was definitely a learning lesson for me, I just want to say to everyone I am super sorry, It just was a mistake, I am a Dominican woman, I have family who is dark-skinned, my daughter is a black girl, to even speak on the skin tone I realize how messed up that is now.” “But I don’t think I wrote the song intentionally to be like to praise light skins or anything, I just think I wasn’t really thinking, it was really like ignorant,” she said.

When the drama first popped off, she stated "Why can’t I make a song for my light skin baddies?” on Twitter. “Only God can ‘cancel’ me…that sht don’t mean sht to me,” “IT WASN’T SOMETHING THAT I LOOKED AT DEEPLY…. I’M SORRY THAT I WASN’T SENSITIVE TO THE TOPIC…. I DEFINITELY FEEL MISUNDERSTOOD,”