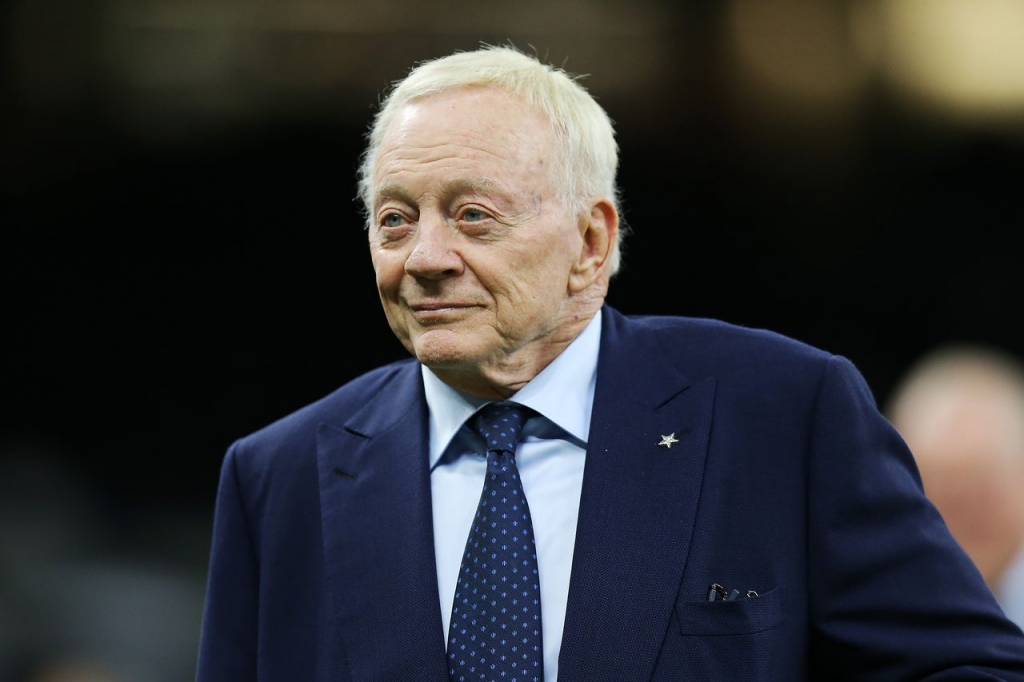 It’s the NFL offseason, and during that time, stories which wouldn’t normally be mentioned, tend to grow legs. The latest story is that of a possible second NFL franchise setting up shop in Dallas, Texas. Yup that’s right, “Big D,” where Jerry Jones and the Dallas Cowboys reside. They say “everything is bigger in Texas,” but not big enough for two football teams in Dallas. Or is it?

According to Dallas Mayor Eric Johnson it needs to happen.

Shannon Sharpe was quick to offer a rebuttal about that prognostication.

“Zero. Jerry Jones is not letting that happen. What we’ve seen from the NFL is that they went back to instead of expanding once hey went to Jacksonville, and once they went back to Carolina. What we saw is them go back to cities that had lost their franchises. We saw them go back to Houston. We saw them go back to Cleveland. They ended up putting a team back in Baltimore. The likelihood of them going to a city that’s already (up). And in Dallas. This is not L.A. In L.A., you have 40 million people. And Dallas is not New York.”

Jones has owned the Cowboys since 1989./In that timeframe he’s made them the most most valuable sports franchise in the world at ($5.7 billion). They overtook soccer power Real Madrid in 2016.

Power is money and money is power, which means Jones would have right of refusal as to another franchise coming to Dallas. The Houston Texans, became a franchise in 2002, and the aforementioned Jones played an intricate role in the team being born.

The name Texans was actually owned by Jones, and sounded better than the others they were choosing from Bobcats, Stallions and Wildcatters. While Texans was on the list, they’d need approval from JJ to get it done.

In a 2018 radio interview with 105.3 The Fan, Jones went into detail of how the Texans name came about.

“I feel a kinship there. I really did everything I could do to get a team back into Houston. We are talking about this team, the Texans.”

“I had the actual rights on the sports for “Texans.” I gave that to Bob McNair and the Texans and they decided that was the name they wanted to use.”

Jones had purchased the robes to the Texans name, for his AFL franchise, but opted for the Dallas Desperados.

Jones Was Okay With That Because It Was Houston:

The fact that Jones, was quick to okay the Texans team was for one, he more than likely made money off the relinquishing of the name. And most importantly, the team is located in Houston, and doesn’t effect any of his revenue in Dallas-Fort Worth, Arlington or Frisco, places Jerry has domain.

Dallas won’t have two teams like NY or LA, where the teams even share stadiums. That ain’t happening on Jerruh’s watch.