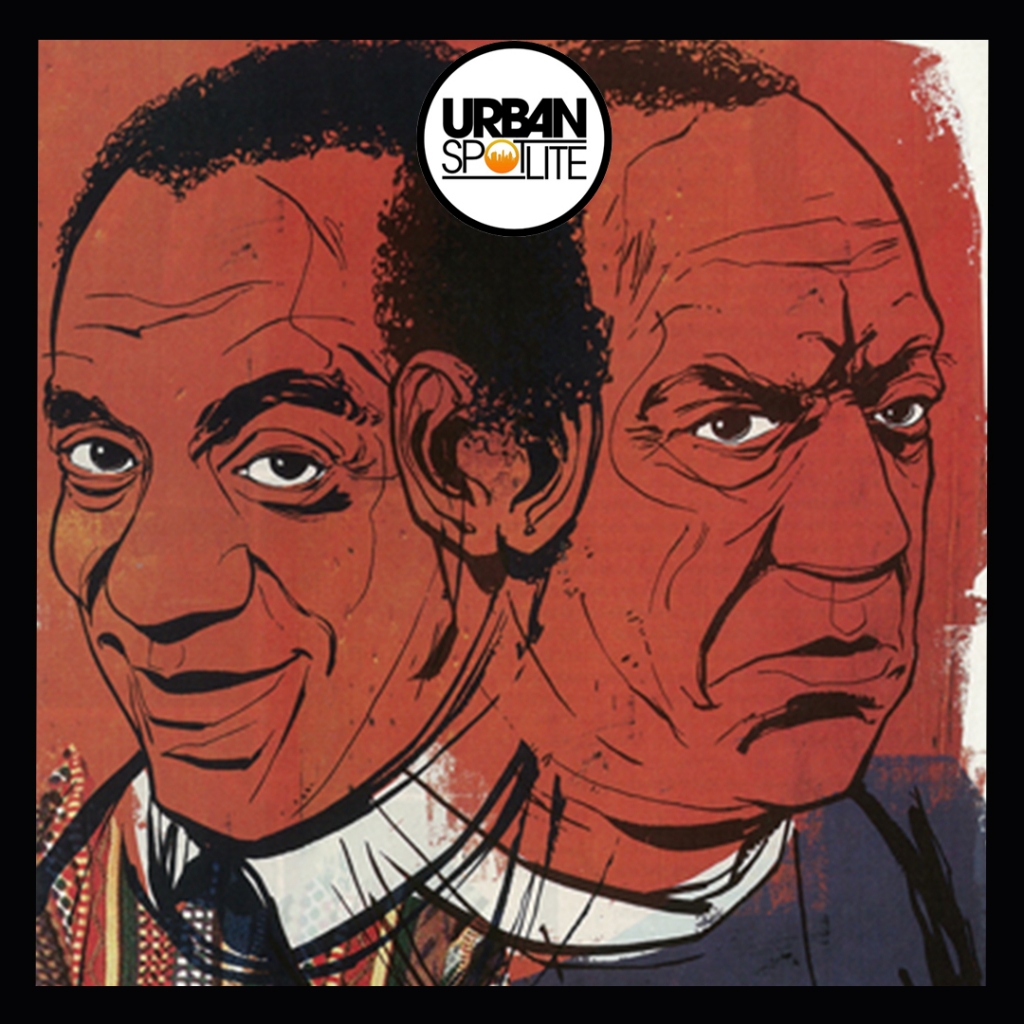 So Bill Cosby is not done fighting his legal troubles yet. A woman named Judy Huth claims Cosby molested her in 1975, after the two met while he was filming a movie in LA. The trial is beginning this week in Los Angeles and I honestly think it is ridiculous he has to go to trial for something so long ago. The trial could last up to a week, and it is said Cosby won’t be present in court for the proceedings. Official opening arguments begin June 1, and she is accusing Cosby of sexually assaulting her at the Playboy mansion in 1975, when she was 16 or 17 years old.