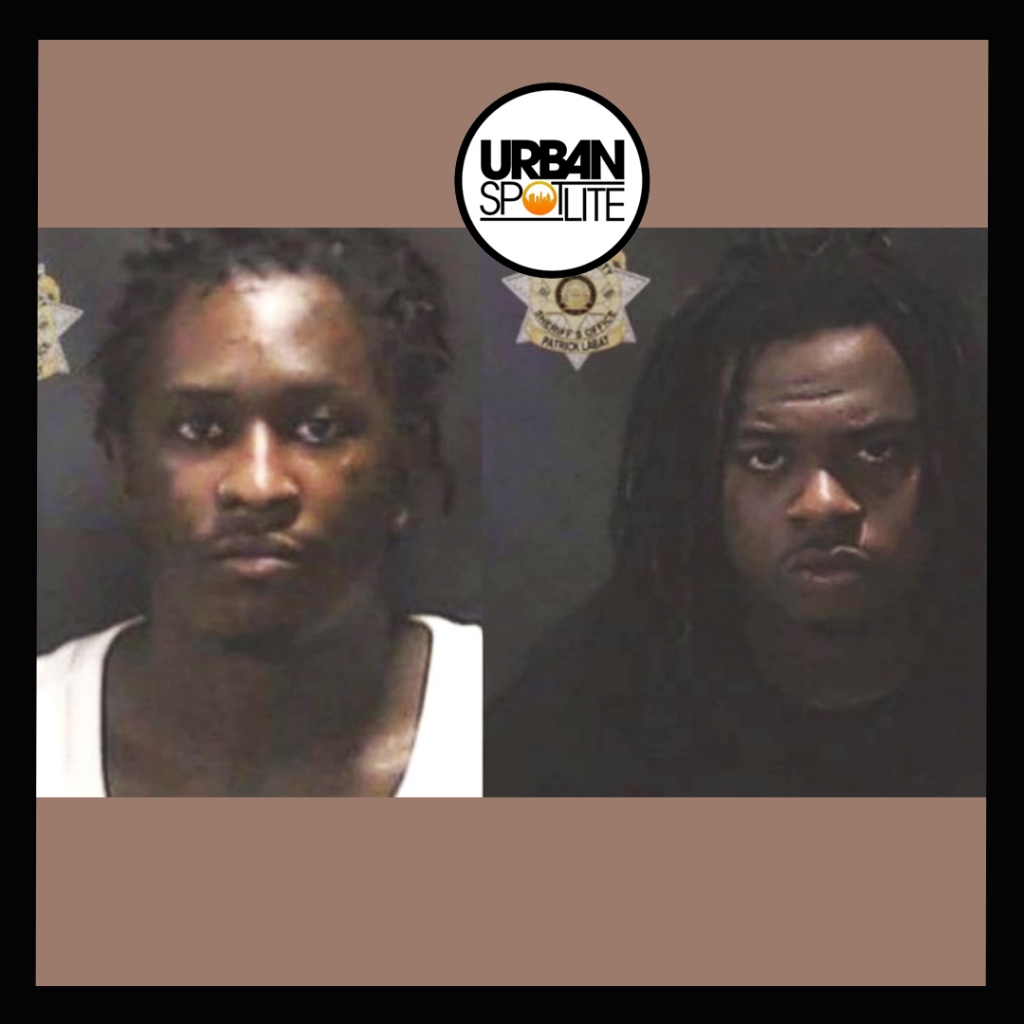 Young Thug appeared in court yesterday and not much has changed as of yet. He's expected to enter a plea deal in his racketeering case, but in the meantime is still being denied bond. A judge also denied bond for Gunna, as he pleaded not guilty at his arraignment. This is not a small case, it is a 28-person indictment, and the RICO charges against them include murder. Another rapper indicted in the case is Yak Gotti. A trial for all three rappers is expected to start on January 9, 2023.