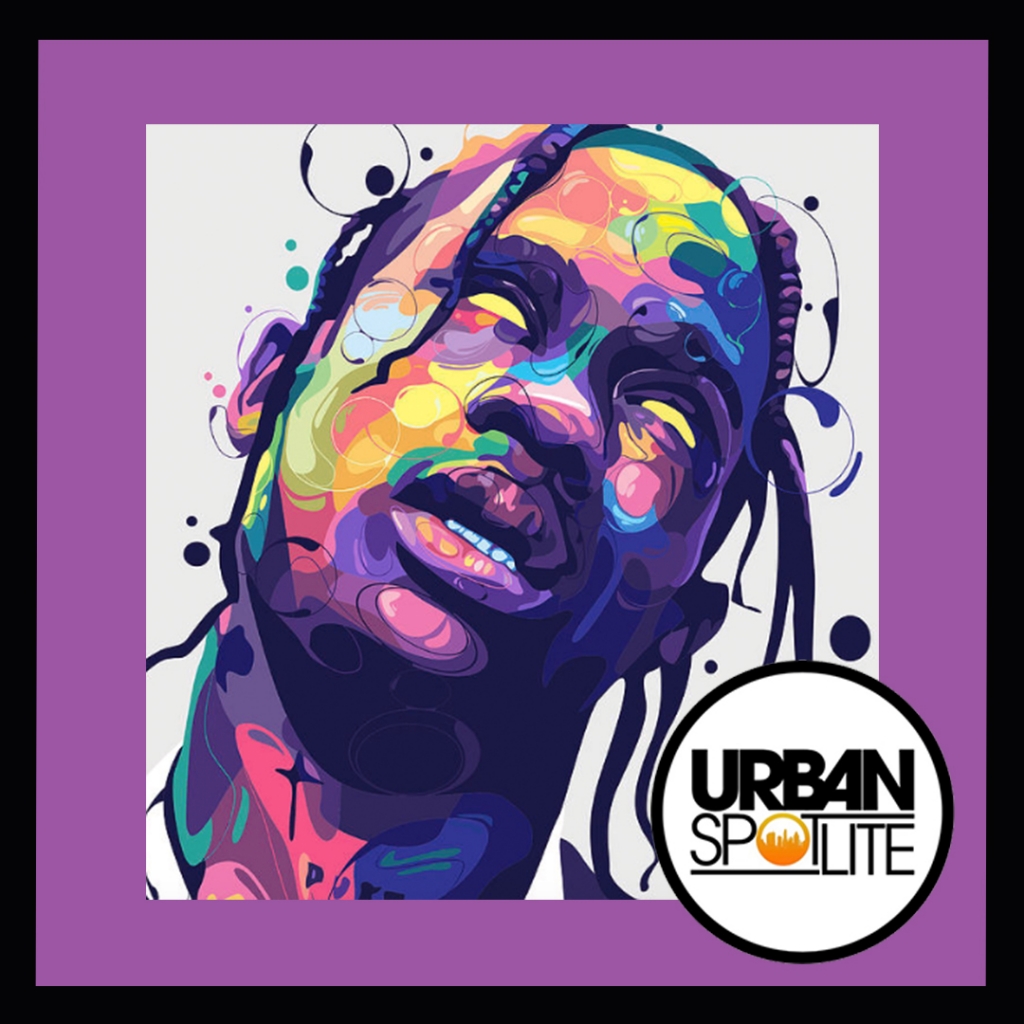 At this point, Travis Scott has to be careful. His AstroWorld tragedy is starting to overshadow his career and dope singles he's been putting out. "Escape Plan" was catchy and had a dope beat but every time we mention Travis's name it's due to the violence at his shows. Does he know what he's doing? Yes. It's called "raging" and is in a moshpit where everybody pushes each other like at a heavy metal show. The only problem now is he is being sued over another incident at a concert ... he's being blamed for inciting a stampede during one of his performances at Rolling Loud.

According to the lawsuit, Travis ignored cops and got his crowd more hype to enjoy his music. A woman named, Marchelle Love, is suing Travis and others saying stampedes broke out during Travis' set, with people fighting, suffocating, losing consciousness, and even being trampled. Love says he saw what was happening and did nothing to stop it. Then there's a question of "why are you even there if you know that's the kind of crowd he draws, especially after seeing what happened at AstroWorld.