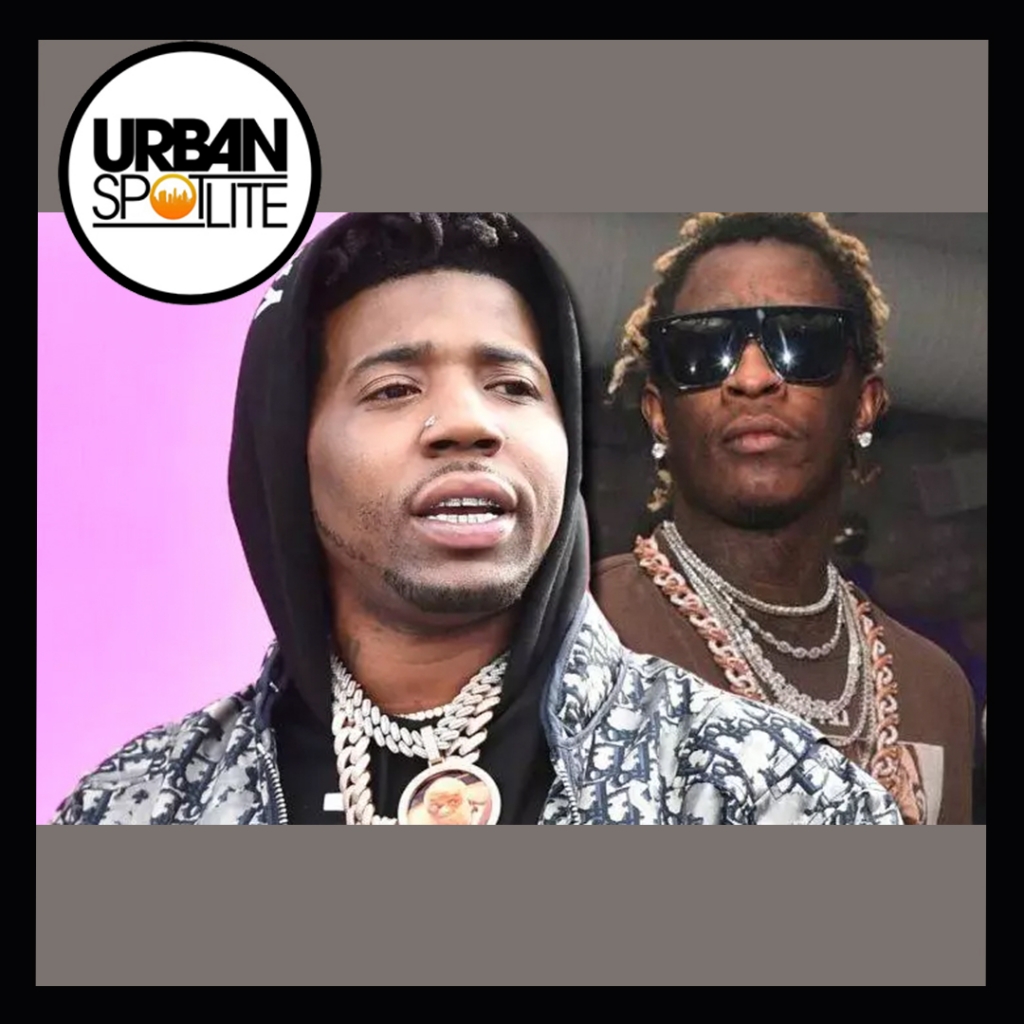 As I once reported about Young Thug scheming on possibly having a hit out on YFN Lucci, the Feds may possibly have a conversation about it on tape. Now in a tweet by Thugger himself, He said to YFN Lucci, "if I didn't like what you did with your mother, family, and them, I WOULD'VE BEEN KILLED you." It's been documented. This Rico case concerning Young Thug and several YSL associates is very serious! A 56-count-indictment is a claim that Young Thug granted Georgia inmates (incarcerated YSL associates) permission to kill rapper Lucci who is also incarcerated at the same facility.
There is a possible wiretap for the alleged phone call. When an interview with VladTV, he stated, “How did the police know that conversation took place?” Chidi went on to say that there may have been a phone that was smuggled into the jail that was used by the inmates to contact Young Thug.

“That phone call was intercepted,” he continued. “If they had that phone tapped, why would they think they were safe having that phone call?” Chidi says throughout the indictment it’s evident that Young Thug and his associates were not being careful with their alleged crimes and weren’t operating as if they even cared about being caught by the Feds. In March, Lucci pleaded to be released from prison after he was stabbed. The alleged recorded conversation appears to have Young Thug granting permission for the YSL gang-affiliated inmates to go at Lucci a second time, this time to finish the job. The feds monitor calls inside the prison system, so this wasn't smart on YSL's behalf.
Tags:  YOUNG THUG