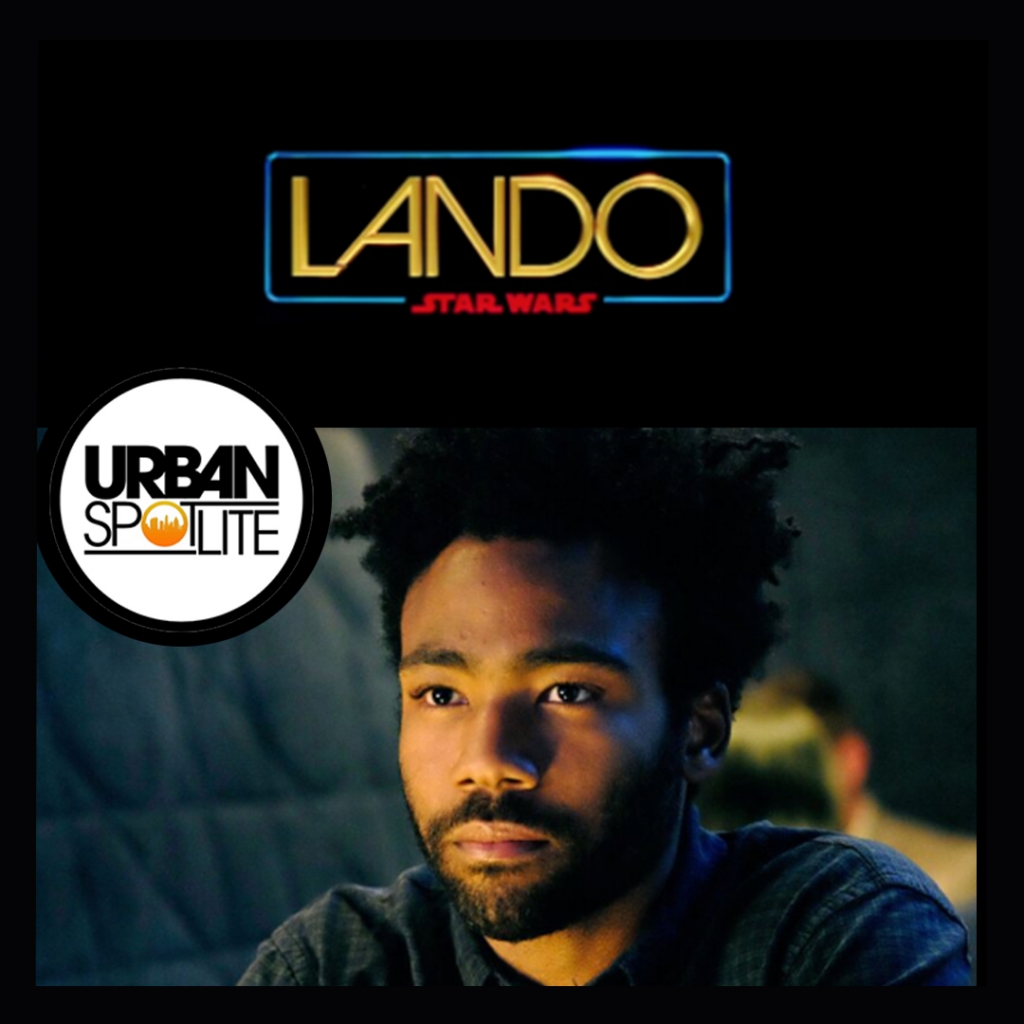 "IT'S ALL UP TO YOU LANDO!" AKA DONALD GLOVER

Donald Glover is a man of many talents. He's probably one of the most talented people of this generation. Songs like "Redbone," "This is America" "Feels like Summer" and more made him a household name. His eccentricity has always reminded me of Andre 3000. Well, if you are a Star Wars junkie like me, you will know he played a younger version of Lando Calrissian in the Star Wars movie "Solo." It was reported that an original series called Lando was in development by Dear White People writer-director Justin Simien.

"You need to ask Donald," when Kennedy was asked about the Disney+ show's status. "He's the one that holds all the cards here. But there's no movement. I will say that honestly. But it's not for lack of trying. It's just that he's a very busy guy." The Lucasfilm's executive said he is working on another series right now, possibly Mr. &Mrs. Smith project for Amazon Prime. Let's not forget his hit series Atalnta. Donald said "I have a lot of things. I like to blossom then go away. Right now is definitely the start of another one of those. I have like a ton of stuff I've been working on, but I just want it all to come out at the same time, so I feel like that's what's important."

In other Star Wars news, Obi Wan Kanobi is currently on Disney+ and it is set in the timeline right after Anakin Skywalker became Darth Vader and killed most of the Jedi, and is hunting down Obi Wan Kanobi. Great time to be a Star Wars fan.