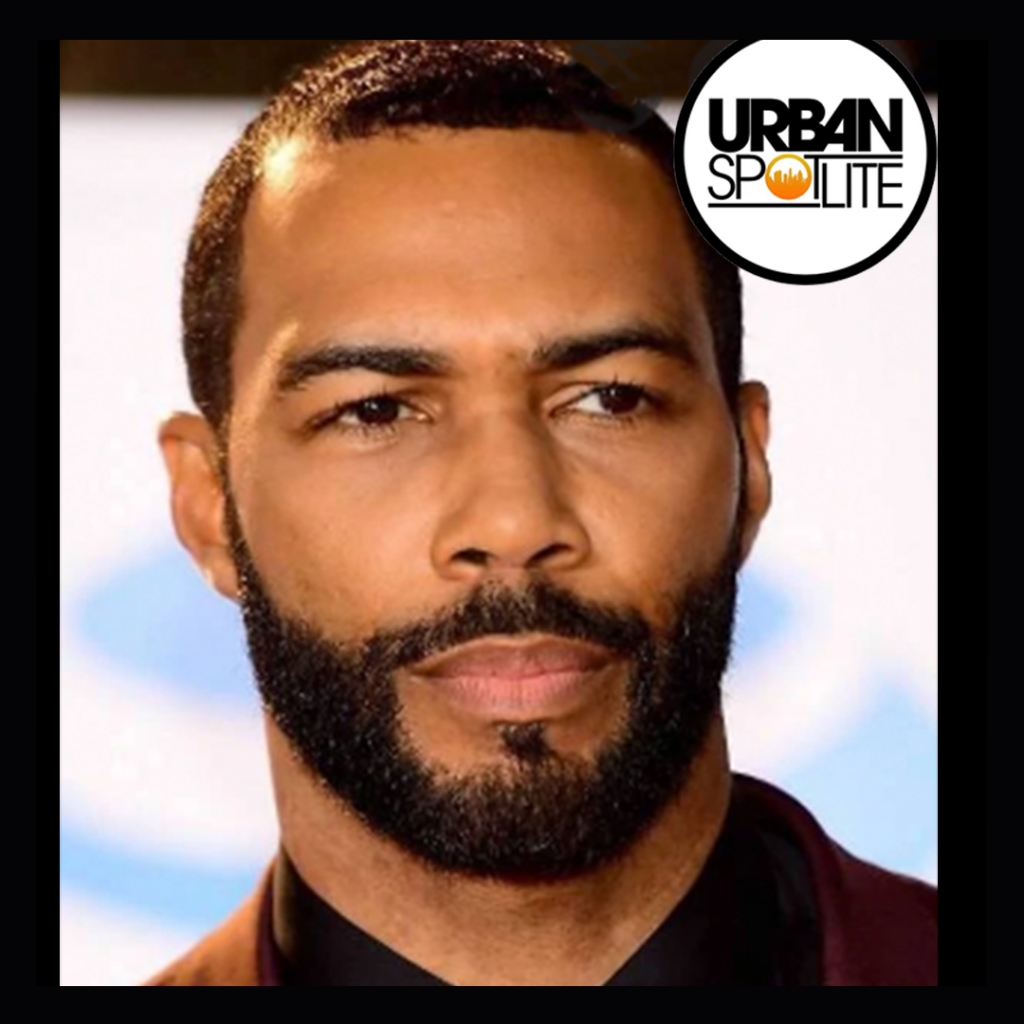 OMARI HARDWICK SAYS HE WAS UNDERPAID DURING “POWER”

We all know Omari Hardwick from movies such as such as “Next Day Air, “The Gridiron Gang” and others, but “Power” was the role that made him a household name. There were actually times executive producer 50 Cent lent him money. Hardwick, who in the past has said he added, “I think he forever just really, really respects the s—t out of me for that. We just not taught that in our community.”

He continued, “For me to give it back to 50 with interest, I was just so proud to be able to do that, and it was early. He felt like, ‘D—n O, you can’t be messed up. You need money.’” “It was the summer after season 1 and then it was the summer after season 2. He gave me $20,000 and then the next summer he gave me $23 [thousand] — and absolutely he adores J and the kids, he might like them more than me. It was absolutely given in a way you know, ‘Take care of the family, bro.’”

It was reported that Angela Bassett made $450,000 per episode for Fox’s “9-1-1” Omari Hardwick at a minimum should have made $150,000 per episode. He said "You got it right. First time I’ve ever disclosed it, but I was also the face of the network,” says Hardwick. “Angela’s not the face of that network. She’s one of the greatest actresses that will face the planet, but she’s not the face of that network,” he continued. Hardwick says he has no hard feelings and understands the long run. “Starz, I’m still super humble. 50 and Courtney, I’ll thank you forever, but all of them know, ‘He didn’t really make no money.’ They know it before I know it.” This was a sacrifice he made as part of his journey. Salute Omari.