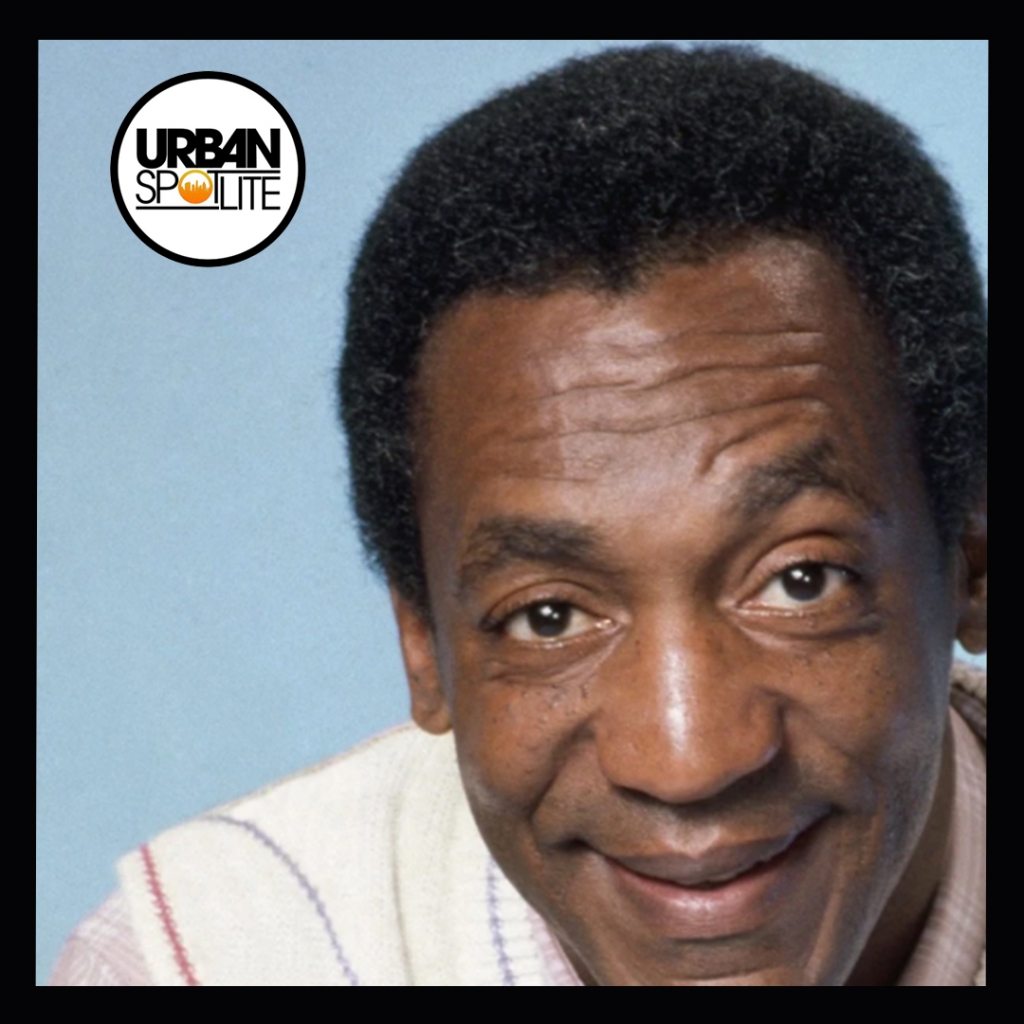 Bill Cosby lost $500,000 in court from another sexually abused 16-year-old girl at the Playboy Mansion in 1975. This is horrible, he is paying for something more than 40 years ago. 64-year-old Judy Huth, was underage and intentionally caused sexual contact with the victim as a result. Cosby continues to deny the allegation. Cosby attempted to put his hands down her pants before exposing himself and allegedly forcing her to perform a sex act. The jury of nine women and three men sided with Huth. Cosby was just released from prison. Jeez. I want to feel bad for him because it was so long ago but he kept doing stupid acts, and at the same time, an all-women jury doesn't help anything here at all. SMH.