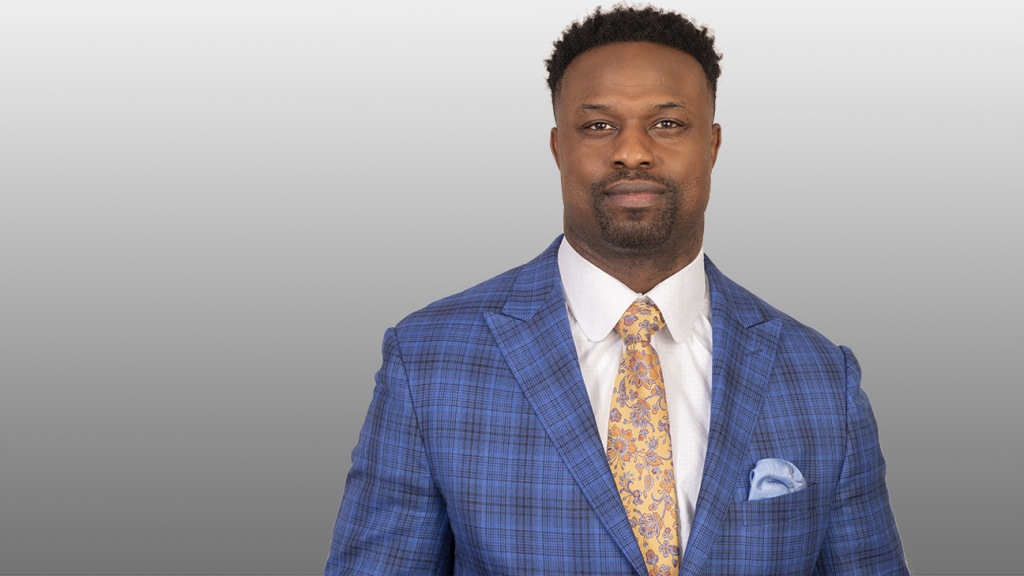 The Tom Brady versus Peyton Manning debate will always come up, especially since both came in the league just two seasons apart and entered their primes around the same time. Throughout their Hall of Fame careers they had some epic battles against one another and against many common opponents. One of those former opponents is former Ravens and Jets linebacker Bart Scott of “Can’t Wait,” fame. It’s an ode to a comment that Scott made following a playoff win his Jets secured against the Patriots in 2010-11.

Scott, who’s never been one to keep his thoughts to himself, recently spoke on his preference to face as a defensive player. Tom Brady or Peyton Manning, Scott interestingly chose Brady over Manning.

“I’d rather go against Tom Brady everyday of the week than go against Peyton Manning. I believe that’s how everybody feels. Peyton Manning gives you a different set of anxiety. With Tom Brady, it was more about Bill Belichick, the entire team, the execution, they having the gameplan. Peyton Manning literally, “yellow” meant something in the first quarter, in means something different in the second quarter. … You feel like you got to go take an SAT test.”

Scott is saying a mouthful in this quote, but to say he’d rather face a guy he’s 2-9 versus, than a he’s had more success against in Manning who’s he’s 4-6 against.

For Scott, the Belichic and Patriots reasoning was much more valid prior to Brady going to Tampa Bay and winning a Super Bowl in his first season. And then losing to the eventual SB champions last year, after rallying from a 27-3 deficit late in the third quarter. All while Belichick hasn’t come close to winning a playoff without Brady.

Scott’s Reasoning Is Related To Manning Calling The Game From The Line Of Scrimmage:

What Peyton Manning did as it pertains to calling the offense from the line of scrimmage was definitely a trend he perfected. But let’s not act as if he or Brady were the first QBs to do it. Jim Kelly and the Buffalo Bills ran the “K Gun,” offense and the Houston Oilers with Warren Moon ran an uptempo “Run and Shoot,” where Moon had autonomy at the line of scrimmage. Nothing less than what Manning did or Brady has done. So Scott’s reasoning seems to come to come more from his disdain for Brady, dominating the Jets all them years in the AFC East.

While Scott’s teams did have playoff success against both teams in 2010, they also enjoyed their fair share of playoff beatdowns at the hands of both QBs and their respective teams.

In their illustrious careers, Brady and Manning faced-off a total of 17 times. With Brady winning 11 of those legendary meetings. Manning did get the better of Brady in the playoffs going 3-2 including (3-1) in AFC Championship games. In most of their AFC Championship matchups the defenses dominated play, sort of eliminating the great play center that we’d become accustomed to over the years.

So in reality one could say if not for Peyton Manning, Tom Brady would’ve played in three more Super Sunday games.

Brady is still looking to add to his legacy, as he enters year 23 in the NFL.