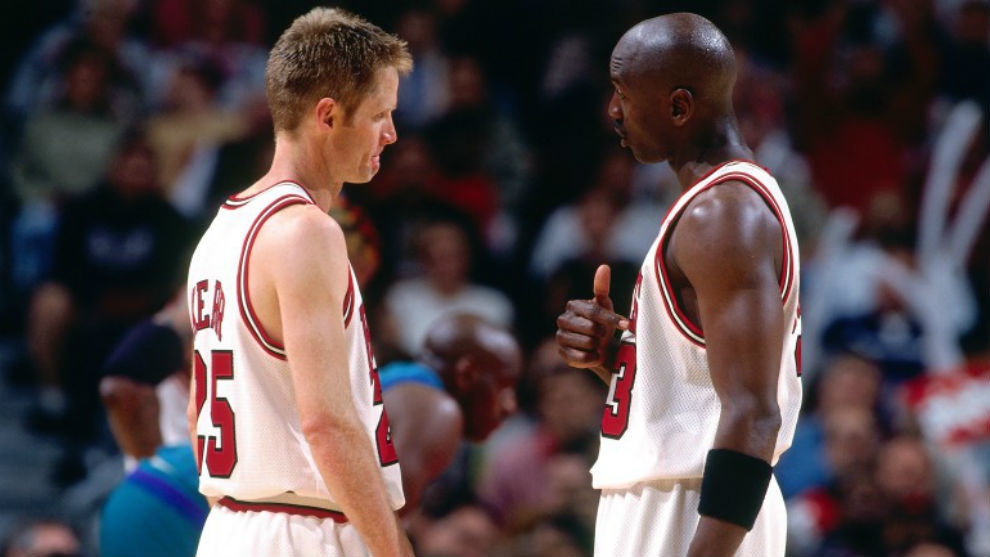 He The Golden State Warriors have been on cloud nine since winning their fourth NBA championship in eight seasons last week. There’s Steph Curry, Draymond Green and Klay Thompson all lathered up from libation consumption, and being super petty towards any and everyone who doubted their return to the top. There was also head coach Steve Kerr stepping off the plane following the return home, and telling reporters he was hungover.

The parade was a blast, but lost in the shuffle was the decision assistant Kenny Atkinson made to not take the Charlotte Hornets head coach position, but stay with the Dubs as Kerr’s lead assistant. A couple days after ESPN reported Atkinson was the head coach in -waiting in the “Queen City,” the former Brooklyn Nets head coach changed his mind. With lead assistant Mike Brown leaving Golden State to take over the Sacramento Kings, Atkinson thought the better for him at this point in his career was to wit the champs.

“ESPN Sources: Kenny Atkinson has decided he won’t become the Charlotte Hornets head coach and will remain with the Golden State Warriors as the top assistant. After being offered the job during the NBA Finals, further conversations led Atkinson to believe it would be best to remain with the Warriors.”

The move shocked many, in an interview with

Is This Steve Kerr’s Way Of Getting Revenge:

It’s no secret that Michael Jordan and Steve Kerr have respect for one another from their time together with the Bulls. Winning three championships as teammates, with Jordan passing to Kerr for the clinching shot in Game 6 of the 1997 NBA Finals. A shot diagrammed in the huddle by Jordan and Kerr who both agreed that if the Jazz doubled MJ, he’d kick it to the sharpshooter, Kerr, “I’m going to make one for you.” That he did breaking an 86-86 tie and leading the Bulls to their fifth title in seven seasons.

But it wasn’t always peachy between the two teammates. Former head coach Phil Jackson details a time he had to throw Jordan out of practice for punching Steve Kerr during his first season with the team (1995-96). Jordan the ultimate competitor became infuriated with how Kerr was guarding him and popped him.

Jordan apologized and the relationship grew from there. Here’s the excerpt from “The Last Dance.”

Jordan says he called Kerr, and the two  hashed it out. Kerr even earned his respect for not backing down to the game’s best player.

“He earned my respect because he wasn’t willing to back down to be a pawn in this whole process.”

Apology or not, no man will ever forget when another man kicked his ass. So in regards to that could Atkinson spurning the Hornets job, be a little sweet revenge 25 years later? Don’t know but it sounds good.

Another reason why Atkinson may have thought against joining the Hornets is Jordan’s track record of running a team.

Jordan has made some big blunders as it pertains to drafting players, starting with taking Kwame Brown No.1 overall in 2001 when he was minority owner of the Washington Wizards. He then drafted Michael Kidd-Gilchrist No.2 overall in 2012. And then Frank Kaminsky No.9 overall in 2015, three “BUSTS,”and each time there were much better options available. He’s overpaid for free agents and hired some very average coaches. In all it’s been a mess in Charlotte with him at the controls. He’s banking on budding star and 2020 No.3 overall pick, LaMelo Ball to hopefuly change that tune.

But Atkinson said no I’ll pass and stay with the winners and probably win more titles.