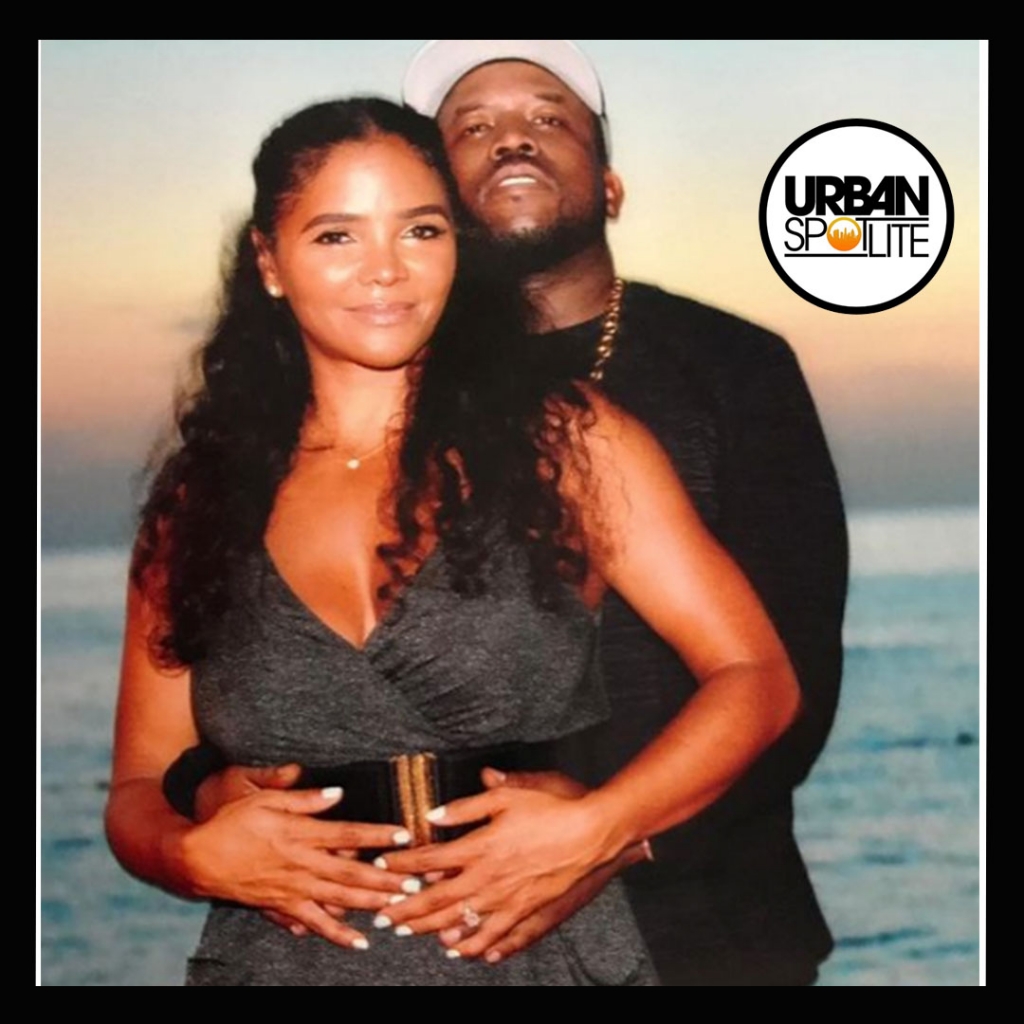 BIG BOY OFFICIALLY GETTING A DIVORCE

Big Boi and Sherlita Patton (née Wise) got married in March 2002. They have two children: a 27-year-old daughter, and a 21-year-old son. It looks like Sherlita Patton and her husband are getting a divorce after 20 years of marriage. The couple entered the final divorce decree in court last month, after the Outkast rapper filed for divorce in April. Big Boi said there was “no reasonable hope of reconciliation” between him and Sherlita, noting they had already separated and were living apart. The divorce seems to be amicable, though, with both parties agreeing to avoid “maltreating, molesting, harassing, harming or abusing” each other during the process. They even signed a prenuptial agreement in 2016 outlining how they’ll divide their assets and more.