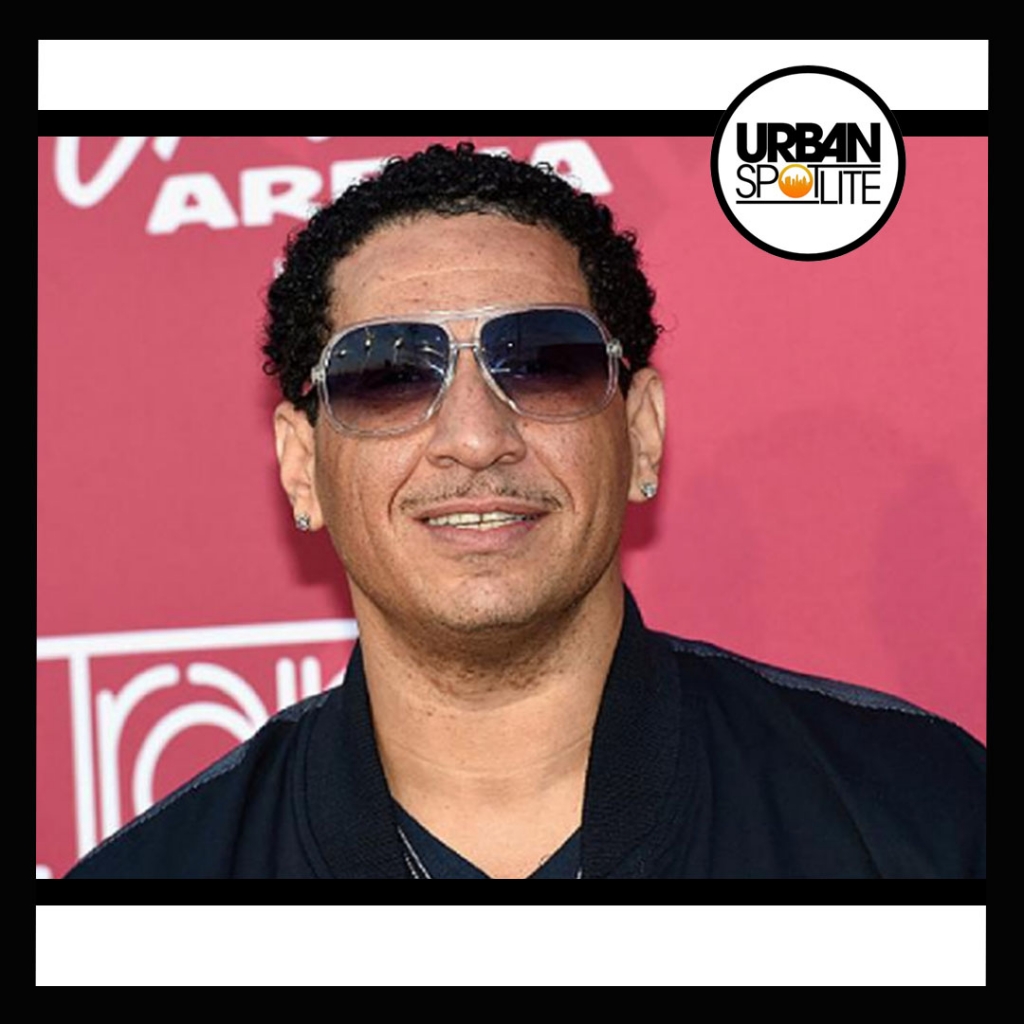 Kid Capri is one of the most popular DJ's ever in the culture. He got wind of Wiz Khalifah dissing some DJs at a club in L.A. called Poppy and didn't like it one bit. Wiz Khalifah told the DJs "Y'all n*ggas suck," he continued. "Don't hug me bitch. Y'all n*ggas suck. Play my new shit n*gga, play it n*gga, play 'Bad Ass Bitches.'" "I came here tonight to promote for y’all and have a good ass time and have a great time, but you know what I’m not gonna do? I’m not gonna sit here and let these hoe ass n*ggas act like this shit is acceptable."

Kid Capri responded by a video telling Wiz Khalifah "When I met you, you was a cool dude, man. That’s why I’m a little surprised why you would disrespect those DJs like that," "Those kids is young dudes, probably, you know, scared and nervous that they playing for you, happy that they’re playing for you."  "I don’t know if you was lit or drunk, or whatever the case may be, but if that was me and you spoke to me like that, I’d have swung on you right away. Immediately," "And we would have dealt with it however we’d have to deal with afterwards. But I wouldn’t have went for that."
Tags:  KID CAPRI