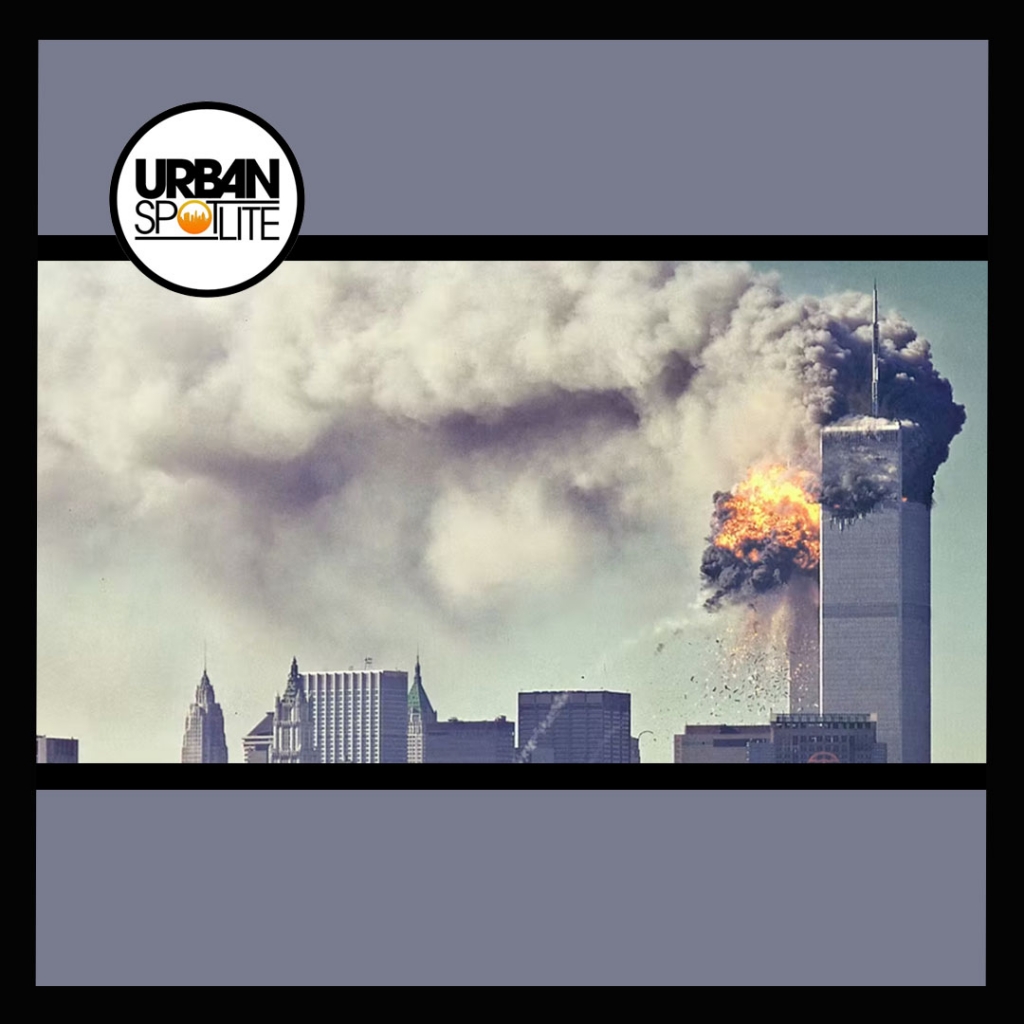 PLOTTER BEHIND 9/11 ATTACKS KILLED ON BALCONY

9/11 is a historical day when NYC had its twin towers collapse due to terrorists. Al Qaeda leader Ayman al-Zawahiri was the mastermind behind this dreadful attack in which many people lost their lives by plane, in the buildings, and on the ground below. He was killed while standing on the balcony of his safe house in Afghanistan when a CIA drone strike sent two missiles to pulverize the terror leader and plotter of the 9/11 terror attacks. President Biden confirmed Ayman al-Zawahiri’s death during an evening address in which he declared, “Justice has been delivered and this terrorist leader is no more.” “Now we make it clear again tonight, that no matter how long it takes, no matter where you hide: if you are a threat to our people, the United States will find you and take you out,” Biden said.