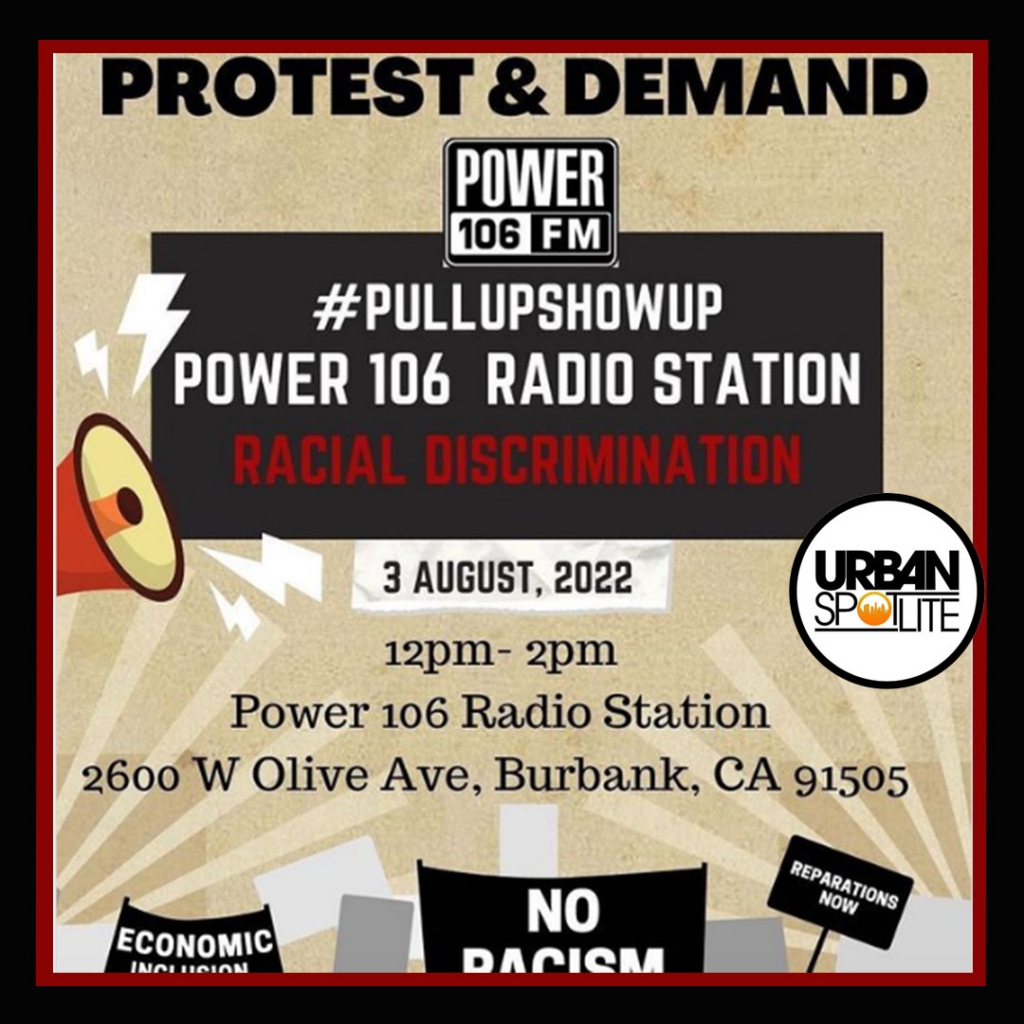 TYGA UNDER FIRE FOR MEXICAN INSENSITIVITY

There is one thing you have to know about the state of California, it used to be Mexico, so was Texas and other regions but that's a different story. I say that to say you have to understand where you are in life and respect your environment. Tyga is in hot water with the Mexican community for driving a Lowrider in a video with tortillas falling from the sky. I'm not sure how more insensitive you can be but he has since apologized. There is a whole protest and petition of support against his insensitivity to the Mexican culture. They are one of the most hardest working communities I've ever seen and this is what they get in return, jeez. Now a well-known Chicano YouTuber — ‘The American Cholo’ — responded with outrage and encouraged his followers to demand Tyga take the video down via an interview on Power 106 LA Leakers podcast. “The next day several clips of ‘The American Cholo’ saying racial slurs re-surfaced and Power 106 took the video down without issuing an apology to the community hence the protest at the station on August 3.” Boy oh boy.