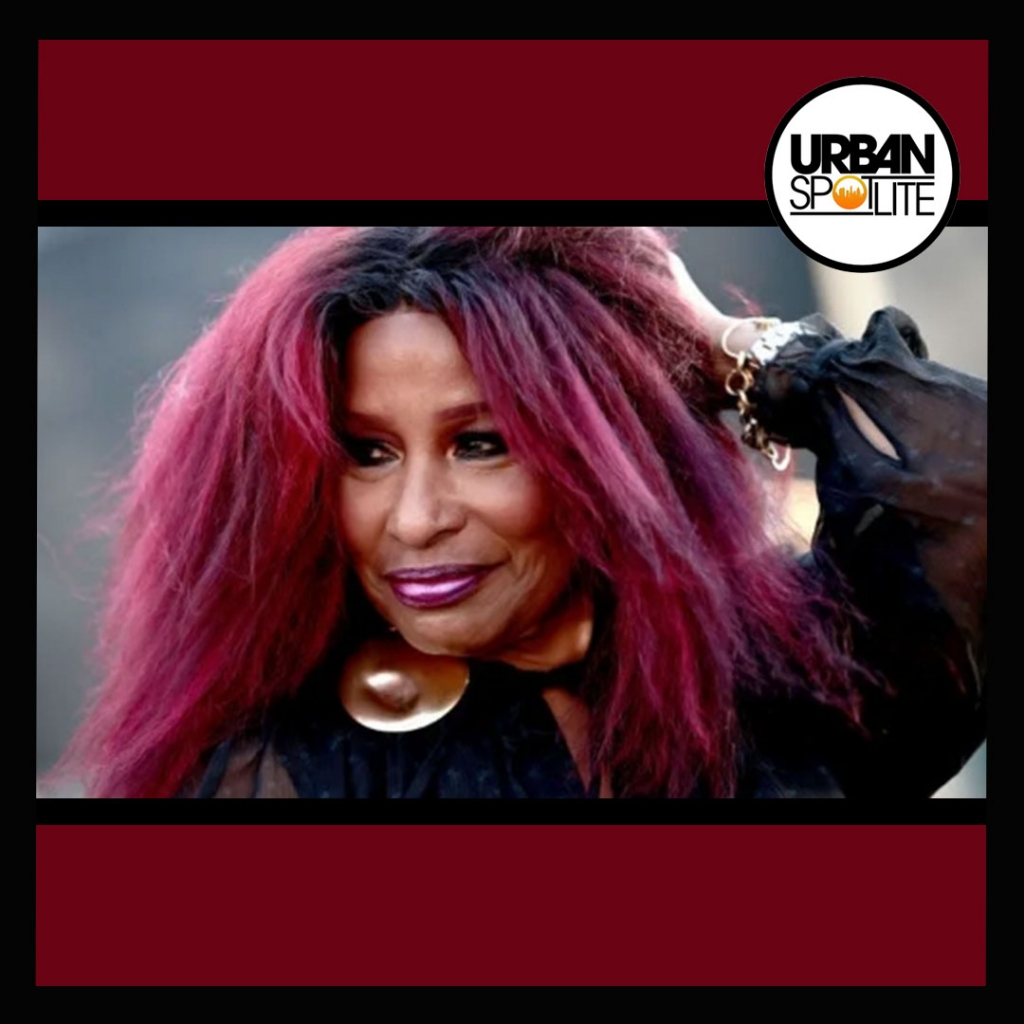 During a recent Chaka Khan interview, she spoke about her great music and looked back on her hit song, "Through The Fire" which has been sampled by Kanye West. She said she’s still not too happy about him sampling her song for his debut hit single, “Through The Wire.” He literally recorded the song while his mouth was wired shut from a car accident.

Chaka Khan was asked if she has since heard from West after voicing her disapproval all these years later. She said no and she doesn’t plan to hear from him. “I’m not looking to hear from Kanye, either,” said Khan. “No, I’ve not heard from him and I’m not looking to hear from him. That’s what he did. That’s what he did with his music. I was upset about sounding like a chipmunk, ’cause he didn’t put that when he asked [if] he could use my, sample my song. He didn’t mention that he was gonna speed it up three times its normal speed.”