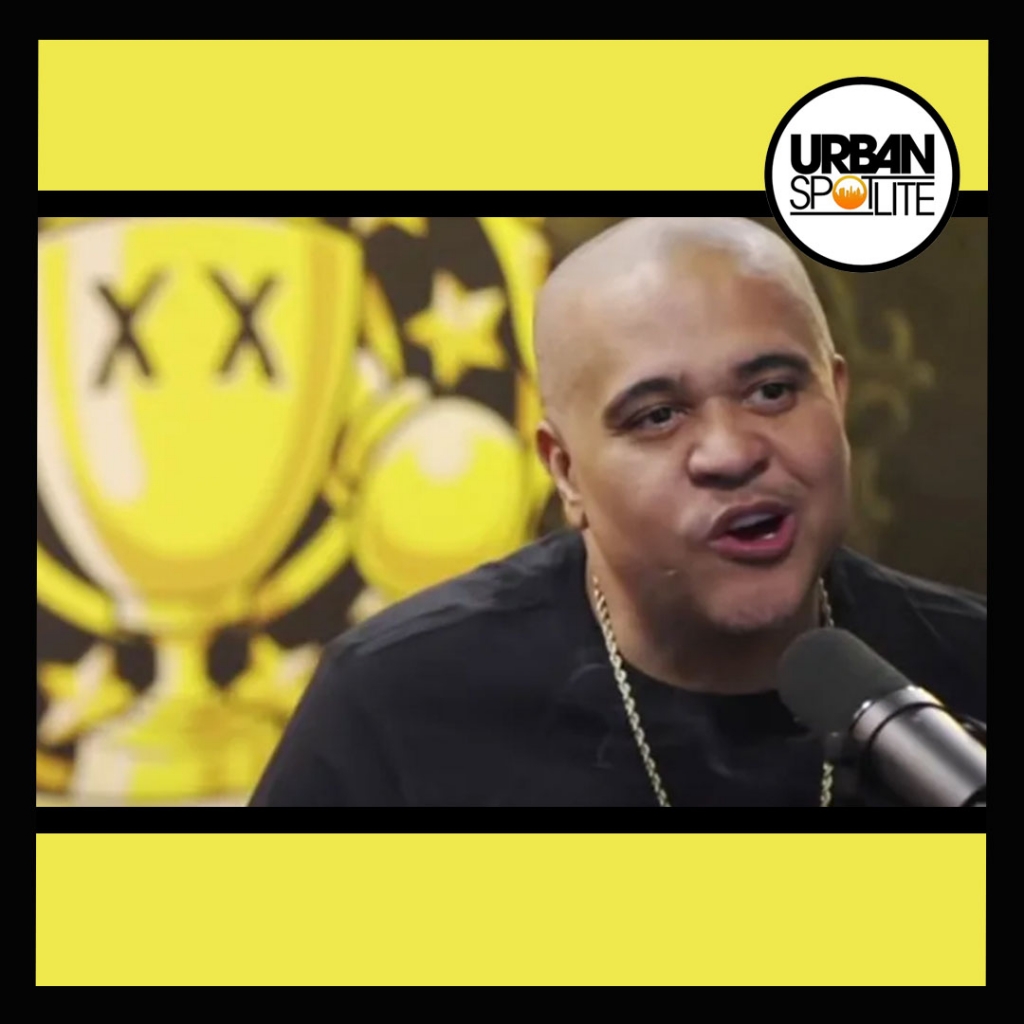 A MARRIED IRV GOTTI WAS IN LOVE W ASHANTI

Irv Gotti had a quiet relationship with Irv Gotti while he was busy making her a superstar. He was trying to say he was separated from his wife at the time, but the reports and undefeated Twitter stated differently. Gotti (who was married with kids at the time) says he found out that his ex-boo Ashanti was messing around with Nelly. A twitter user made a hilarious comment saying "Damn Ashanti did Irv Gotti dirty stepping out with Nelly..Good thing he had his wife's shoulder to cry on" LMAO. A drunken Irv Gotti spoke to Drink Champs saying “I can get past you wanting to be with Nelly,” a “listen, at the time it happens, any man is hurt… the chick you f*cking in love with is with this n*gga… you wanna hear how I found out? I was at home … listen to this sh*t. This is God wanting me to find out. I was at home. NBA package, I like watching sports. ‘Oh my God, what’s this commotion going on in the stadium?’ ‘We just found out what the commotion is. Nelly just walked in with Ashanti.'”
Tags:  IRV GOTTI