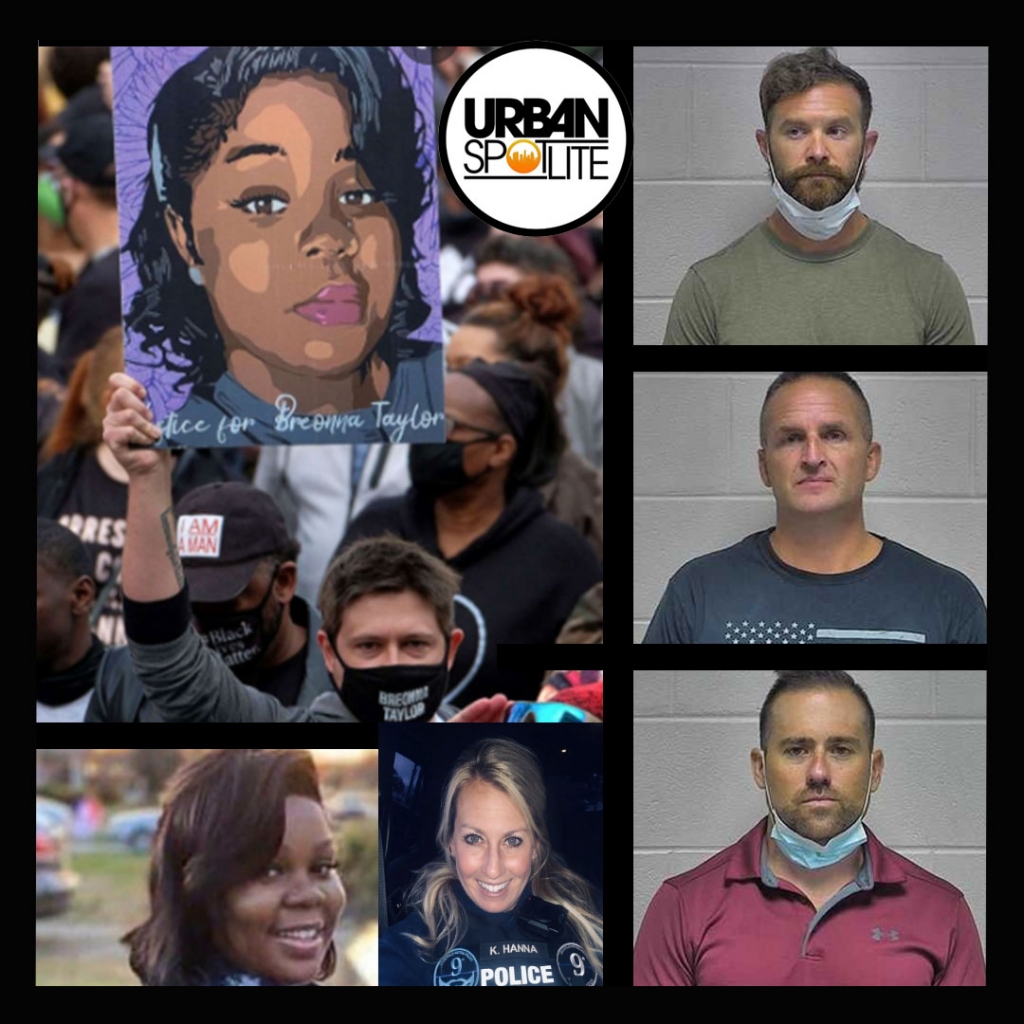 While we can never bring a loved one's life back, justice should be served for those killed innocently. the Department of Justice has finally filed federal charges against Brett Hankison, detective Joshua Jaynes, former Louisville detective Kelly Goodlett, and sergeant Kyle Meany in connection with the 2020 death of Breonna Taylor. It took a long two years but it's finally here.

In a press conference, stating, "The federal charges announced today allege that members of a Police Investigations Unit falsified the affidavit used to obtain the search warrant of Ms. Taylor's home and that this act violated federal civil rights laws, and that those violations resulted in Ms. Taylor's death." "Among other things, the affidavit falsely claimed that officers had verified that the target of the alleged drug trafficking operation had received packages at Ms. Taylor's address. In fact, defendants Jaynes and Goodlett knew that was not true." Abusing their power, the officers fired 10 shots through a window and sliding glass door in Taylor's home, resulting in her death. Ms. Taylor’s mother, Tamika Palmer, said “What we’ve been saying was the truth, that they shouldn’t have been there,” she said, later adding, “I’ve waited 874 days for today.”