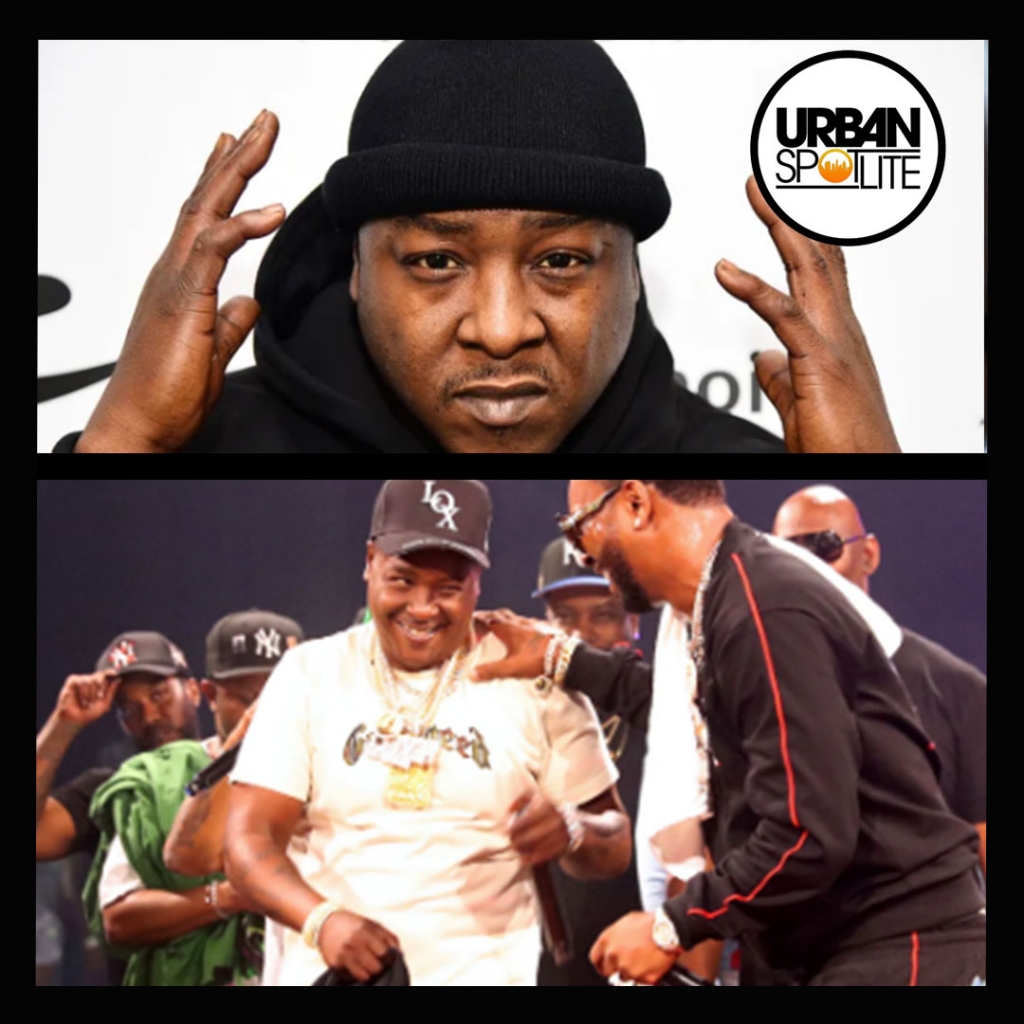 After destroying an unorganized Dipset in the ever popular Verzuz series, Jadakiss and the Lox received many benefits from that night. Besides a hefty check and a stake in Verzuz (which Swizz gives to all performing artists) his price for appearances skyrocketed, and The LOX saw a 215% increase in streams.

"My numbers went up for hostings and walkthroughs, for shows, and TV cameos,” said Jada. “Just in general my numbers went up." He added that the new attention made his label realize just how valuable he was. "It also showed Def Jam that they got to do the right thing [and] restructure my contract," the Yonkers rapper continued. "It really showed the world my true worth, what I can do." "More artists should prep for Verzuz, and take it serious,” he explained. “It’s a celebration. It’s somewhat of a battle. And you’ve got to take it seriously. You show your craftsmanship, as well as display your catalog … [Our rehearsals focused on] process of elimination, trying shit, preparing shit. With me already doing Verzuz against Fab, I already had a little bit of tactics, and a little preparation. I knew you want to have more than one playlist ready." "The best part is being able to benefit financially and branding-wise, and get more deals and endorsements, but it’s cool,” he said. "I already was nice before Verzuz. I’m going to let people know that on these new projects that I drop. But yeah, I don’t want to be stuck in that. I was already killing shit before Verzuz. That was just the reminder to those that already knew, and those that didn’t know. It’s a blessing, though." I would personally like to add Dipset has an incredible catalogue but had no strategy that night. Jada thought things out thoroughly just like when he went up against Fabulous.