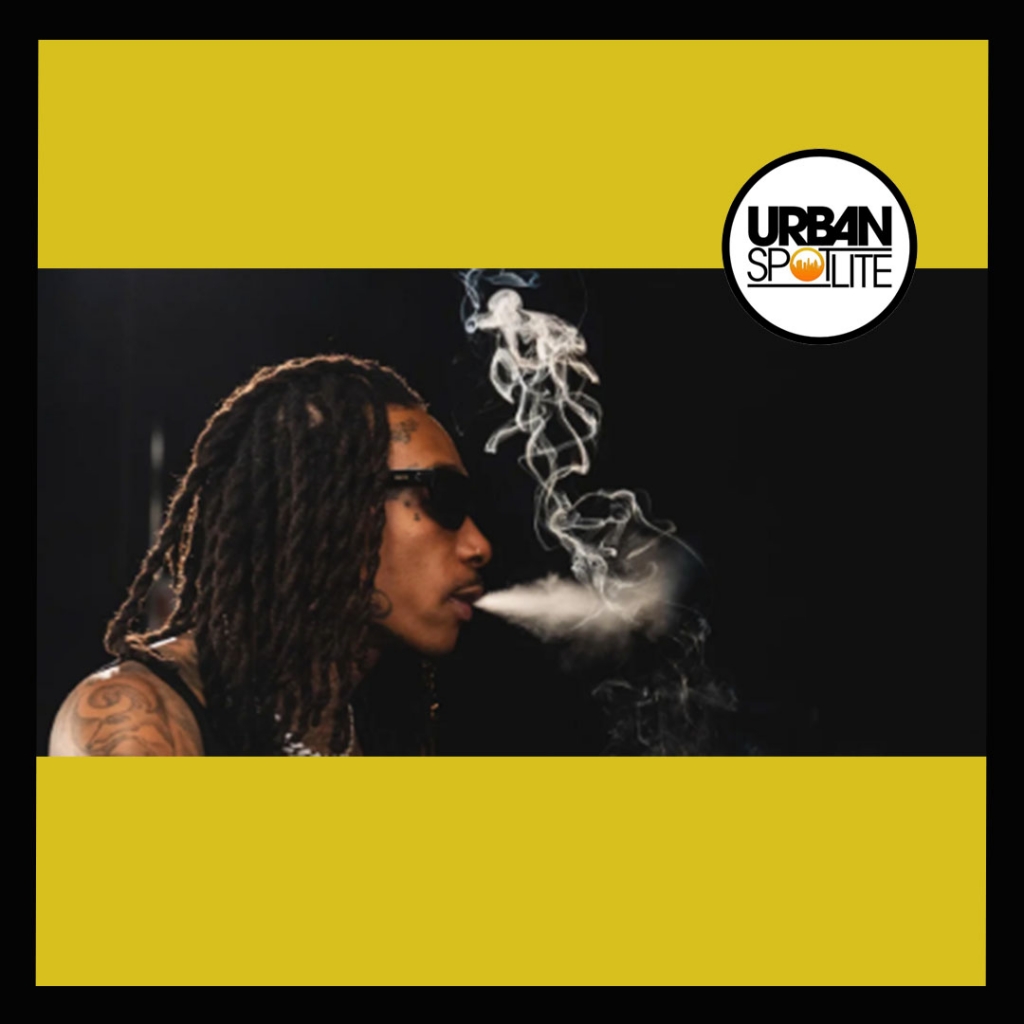 Wiz Khalifah has been receiving backlash from the DJ community since he said some not-so kind words to two DJs at Poppy nightclub in Los Angeles. Now Wiz has decided to man up and come forward to apologize to all the DJs for his angry confrontation with two club DJs earlier this week. Wiz went up to the Breakfast Club with DJ Drama to offer his apology to the DJ community for his angry and demeaning rant.

id Capri responded that if Wiz Khalifah spoke to him like that Kid would have swung on him.

"Well first of all I want to apologize to all the DJs and the entire dj community for my behavior," Wiz said."I do realize that it was a bit much and I'm a big enough man to be like, 'Yo that shouldn't happen that shouldn't go down that's not how business gets handled and that's not how you get your point across.’" "So I apologize to anybody who i offended sincerely," he continued. "Yeah. I didn't want to piss anybody off."