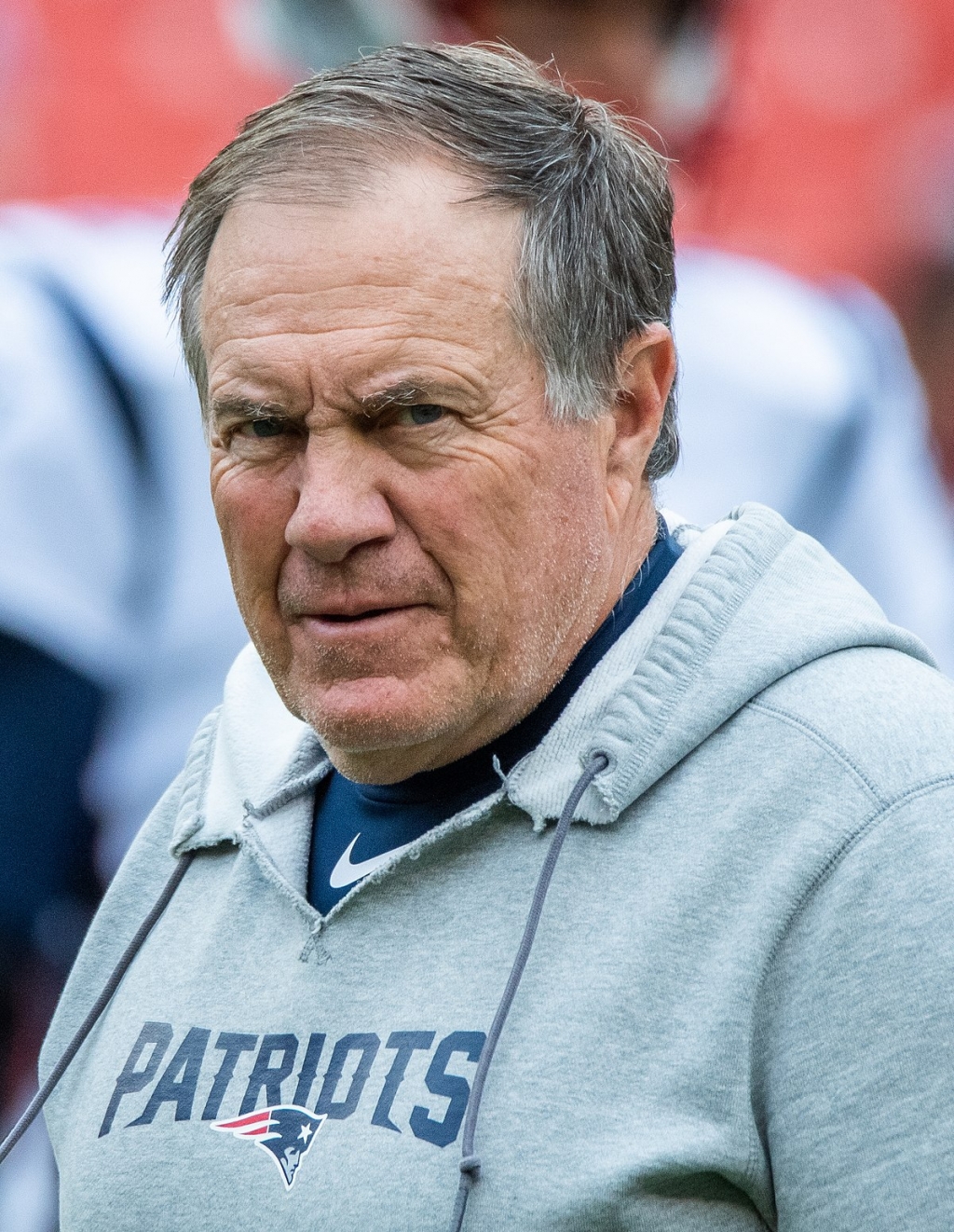 Gonna Hit This Car, I’m Gonna Rear-End This Car | Ex-Patriots Player Recounts Causing A Car Accident To Avoid Being Cut By Bill Belichick For Being Late

Ever since Bill Belichick became the head coach of the New England Patriots we’ve heard about the “Patriot Way.” It’s how Belichick runs his team, day-in-and-day-out. While Belichick is adamant that he doesn’t use or never coined the phrase, most consider it to be about the team’s culture, which embodies accountability, winning, and a team-first mantra. That’s how the team has been so successful over the last 20-plus seasons, winning Super Bowls, six to be exact. Everyone can’t play for the Patriots because runs his team with an iron fist and things like oversleeping and being late is frowned upon.

That very situation happened to former Patriots player, Rich Ohrnberger. The former Penn State offensive lineman played three seasons in Foxboro and he admits to causing a car wreck to avoid being cut by Belichick for being late. During a recent episode of The Hartman and Rich O Show XTRA 1360 in San Diego, Orhnberger had this to say.

“I wake up, my phone died overnight, and I realize I’m waking up to the sound of birds chirping and not my alarm going off. I am frantic. I don’t even bother looking at the clock, I know I’m late. I just know I’m late.

“So I grab everything I need to, I mean, I’m completely unkempt. I throw myself in the car in the garage, back out as fast as I can and get to the road and I don’t want to speed, I don’t want to get a ticket because that’s only gonna exacerbate things. So I’m stopping at every stop sign, but I’m hustling, I’m trying to get there.

“I finally look at the clock on my …. I’m driving a Chevy Tahoe and it says I’m late already, or I’m going to be. I’m like five minutes to being officially late and I e got a 15 minute drive ahead of me. I’m gonna be 10 minutes late for this day.

“So, I’m like, oh my gosh, what do I do? And I have this sinking feeling in my stomach like, I’m gonna get cut, like he’s not gonna have me on this football team come tomorrow. What do I do?”

Knowing he’d be late, the bruising offensive lineman decided to cause a car wreck, yup Orhnberger slammed his Tahoe into a old church van. Sighting he’d rather deal with the insurance company than the wrath of Belichick. Here’s how he detailed the running into of the van.

“And I’m cruising down this slight sloping hill that brings you to the first traffic light that I have to right on to get to the stadium for the morning meeting. And I see a church van in front of me that’s all dinged up and it’s got black smoke coming out of the exhaust pipe and I’m like, I’m gonna hit this car. I’m gonna rear-end this car. I’m going to hit this car because it’s better to pay the insurance or peel off this guy a couple hundred bucks than embarrass myself being late for a Patriots team meeting.”

The Patriots win a lot but they’re the real definition of what the NFL (No Fun League), has long strived for. And Belichick is their curmudgeonly leader.

That Day May Have Saved His Career:

While Orhnberger admits his position didn’t believe his story at first, and probably didn’t believe him, he bought the excuse. That was the linchpin to him playing three seasons in Foxboro, and six overall. Orhnberger is now an in-game analyst for San Diego State Aztecs football and NBC San Diego, and it’s highly doubtful he’s late to work anymore.