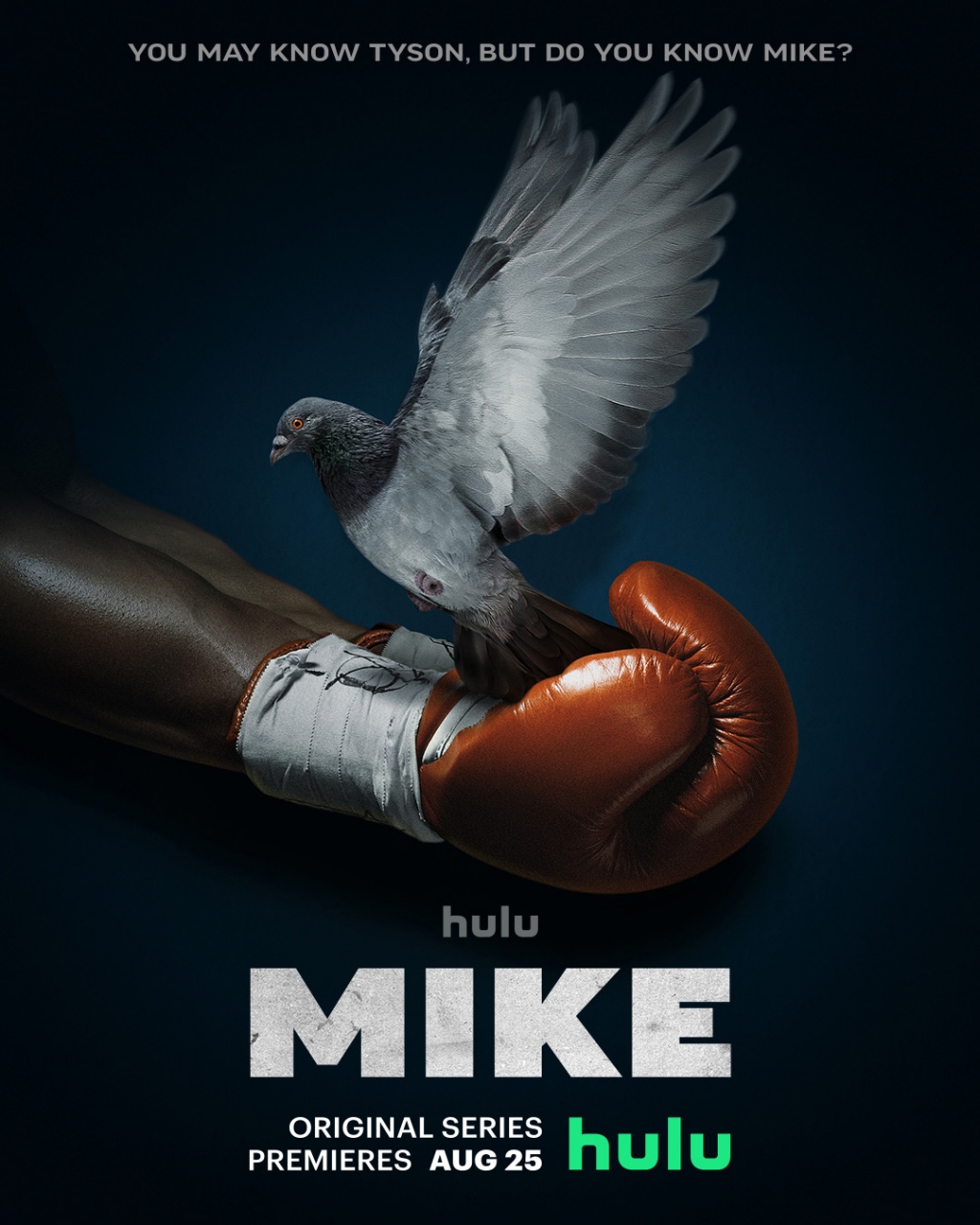 Is A Flat Out Lie, My Life Rights Option Expired Years Ago | Mike Tyson Says Hulu Stole His Life Story

Former heavyweight Mike Tyson has been a rather polarizing figure throughout his boxing career and even in his retirement. He’s also been in the news quite often in 2022. From his on plane incident with a heckler earlier this year, to him saying he thinks he’s got very little time left on this earth, Tyson knows how to keep an audience. Now comes the youngest heavyweight champion in the sport’s history talking streaming service giant Hulu stealing his life story. Tyson also detailed how they did it and that he has own coming out with actor/singer/comedian Jamie Foxx.

Tyson then goes onto say Hulu offered UFC boss Dana White millions to promote their version of Tyson’s life story, but he turned it down out of respect and longstanding friendship with “Iron Mike.”

Tyson Blasts Show’s Producer For Not Including Him:

The Hulu version’s executive producer Steven Rogers, made a claim that Tyson couldn’t be involved because of a rights issue. Tyson was quick to offer a rebuttal of that statement and he did so in an interview with “Entertainment Tonight.”

“Is a flat out lie. My life rights option expired years ago. Hulu or any other supercilious team ever tried to engage in any negotiations with this Black man. In their eyes I am still a n****r on the auction block ready to be sold for their profit without any regard for my worth or my family.”

“They say this story is an explanation of a Black man. It’s more like an exploitation of a Black man. Hulu thinks their tracks are covered by hiring Black sacrificial lambs to play the part as front men for their backdoor robbery is appalling. I will always remember this blatant disregard of my dignity.”

The Hulu biopic is scheduled for release on August 25th much to the chagrin of the one time baddest man in the world. Tyson says “they’re Goliath and I’m David. Heads will roll for this.”

Tyson Recently Says He Believes End Is Near For Him:

During a July episode of his podcast “Hotboxin with Mike Tyson,” the former power punching champion, went into detail about death, with therapist Sean McFarland as his guest. McFarland specializes in trauma and addiction, two things has dealt with for a big part of his life.

“We’re all gonna die one day of course. Then, when I look in the mirror, I see those little white spots on my face, I say wow. That means my expiration date is coming close, really soon.”

Tyson went on to talk about how money doesn’t mean anything to him and dissent make him happy. He calls having money a “false sense of security,” and he’s done believing it fixes things or makes one invincible because it doesn’t.

Hopefully Hulu does the right thing and compensates Tyson for telling his story without his consent or inclusion. If not this could get uglier than it already is.