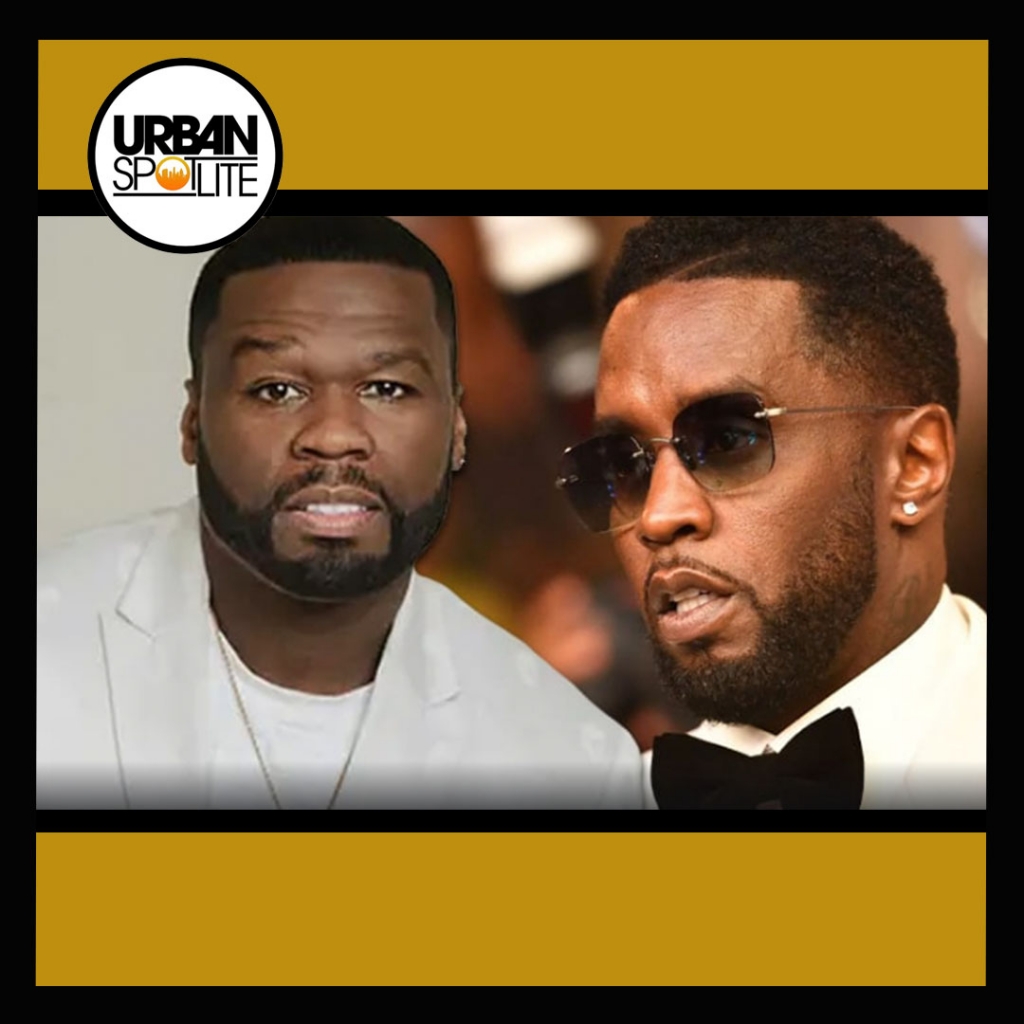 50 Cent used to ghostwrite for Diddy, and a lot of people know that. During an interview with Vladtv.com, Tony Yayo also revealed Diddy passed up on signing 50 to his Bad Boy record label. We are going to assume it did not happen because 50 Cent was really feared in the street. “50 went to Diddy for Bad Boy. A lot of people don’t know that. We had the meeting,” Yayo said. “And it was so crazy that Diddy didn’t sign him – I know that was one of the biggest mistakes of Bad Boy. And you know, the [Kenneth “Supreme” McGriff”] situation — a lot of people were scared of Preme — 50 wasn’t. I remember Diddy said this, he doesn’t even remember. He said, ‘The three things people hate about rappers.’ He was like, ‘Yeah, we can’t sign you, playboy. It’s too much. It’s too much drama with the Biggie stuff and all that.’” Sometimes in life, you have to let the chips fall where they may.