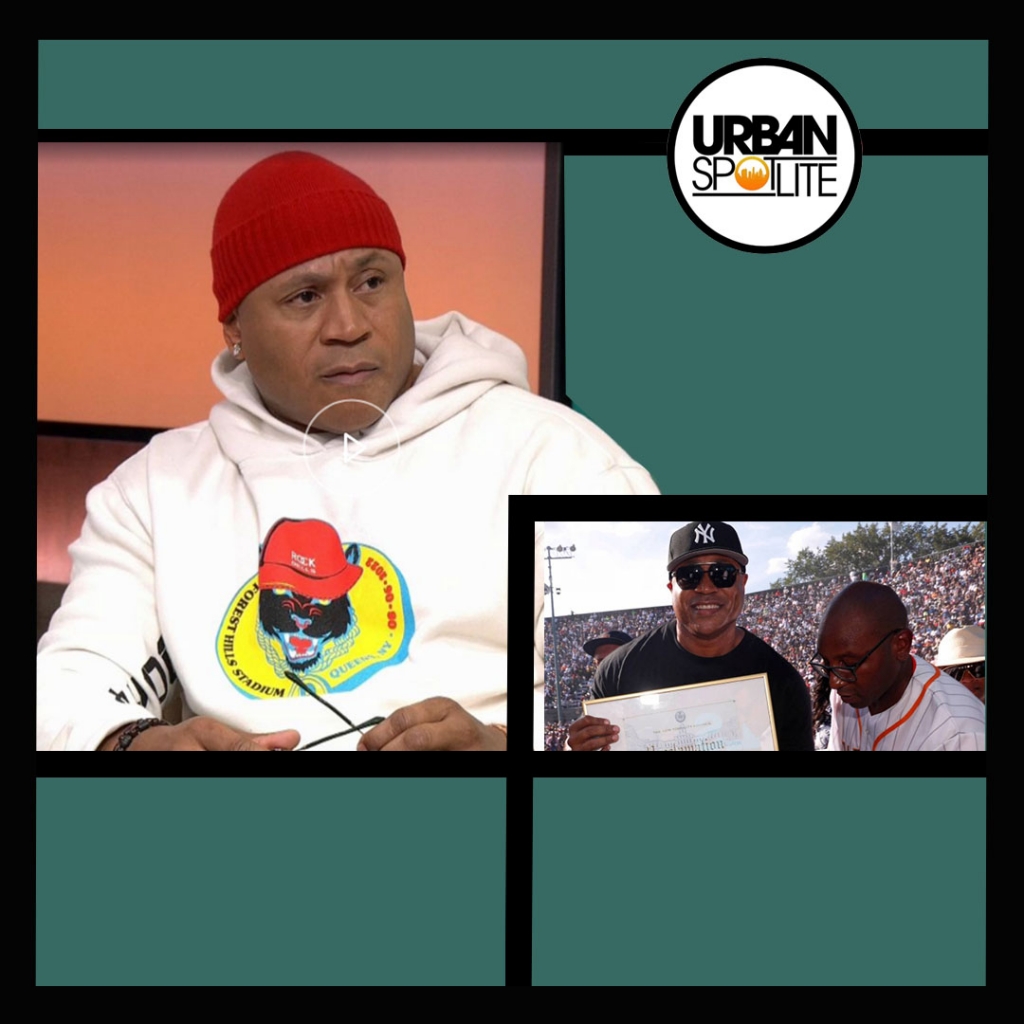 LL COOL J HONORED WITH KEY TO THE CITY

LL COOL J is not the very first act on Def Jam records, but he is THE superstar that took that record label to its highest of heights. Here is a little trivia from a real hip-hop head. Who was the very first act on Def Jam records? If you said T-La Rock, you were right, with the white label record "It's Yours!" Now, after that release came LL Cool J with the release "I Need A Beat" and they later signed a group from Roosevelt, Long Island named Public Enemy, and later the Beastie Boys. LL was the breakout star for Def Jam records and launched "Rock the Bells" on Sirius XM many years ago and now a new festival to celebrate the culture.

Speaker of the New York City Council Adrienne Adams presented LL with a key to the city and he also shared a handful of photos to her Twitter account of the event with the caption: “Hollis, Queens was represented today at @RockTheBells as the @NYCCouncil celebrated a true Queens legend, the one and only @llcoolj! It was an honor to present him with a proclamation acknowledging his undeniable impact on Hip Hop and popular culture.” The show was a large festival hosted by Roxanne Shanté, sold-out festival had performances from Fat Joe, LL COOL J, Scarface, Ice Cube, Digable Planets, Jadakiss, The Diplomats, and more. Salute.