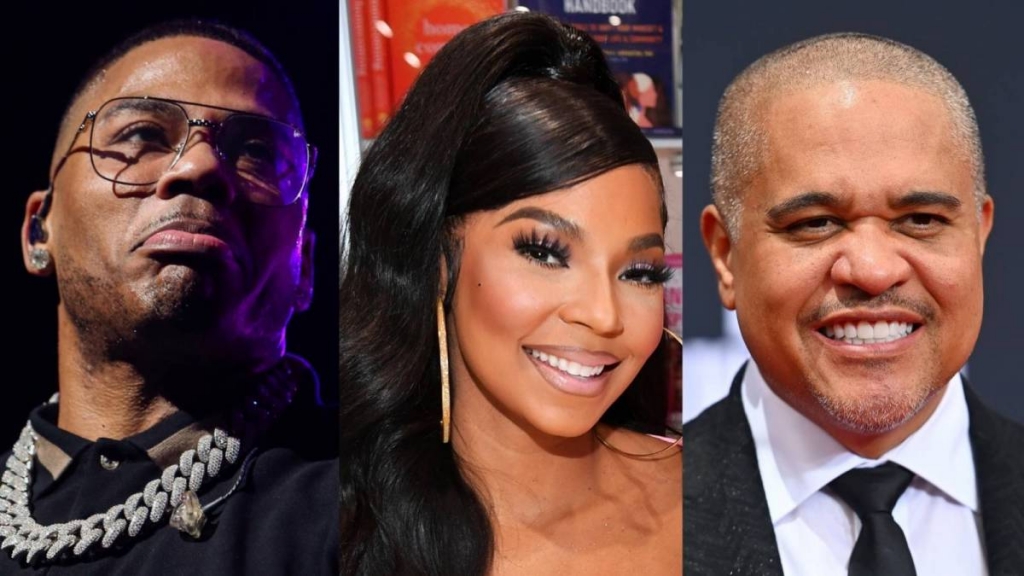 There are just some loves that you can’t let go of and you definitely don’t want to lose your love to a rival. Murder Inc. co-founder Irv Gotti has rediscovered his business mojo with his new endeavors that include a $200M line of credit to create movies, TV shows and whatever else his genius mind can think of.

On the latest episode of Drink Champs, Irv relived the  pain of his ex Ashanti breaking up with him to date Nelly back in the golden days of the company.  Instead of responding, TMZ reports that Ashanti stepped out with Nelly again onstage at the My 2000s Playlist concert in Oakland.

According to reports, “The former couple was already scheduled on the same line-up, but no one expected a reunion. The surprise duet was a perfectly petty opportunity to rub salt in Irv’s (obviously unhealed) wound. Hours after Ashanti’s solo set, she rekindled her chemistry with Nelly to perform their 2008 hit, “Body On Me.” The “Country Grammar” rapper collaborated and dated Ashanti on and off for nearly 10 years.”