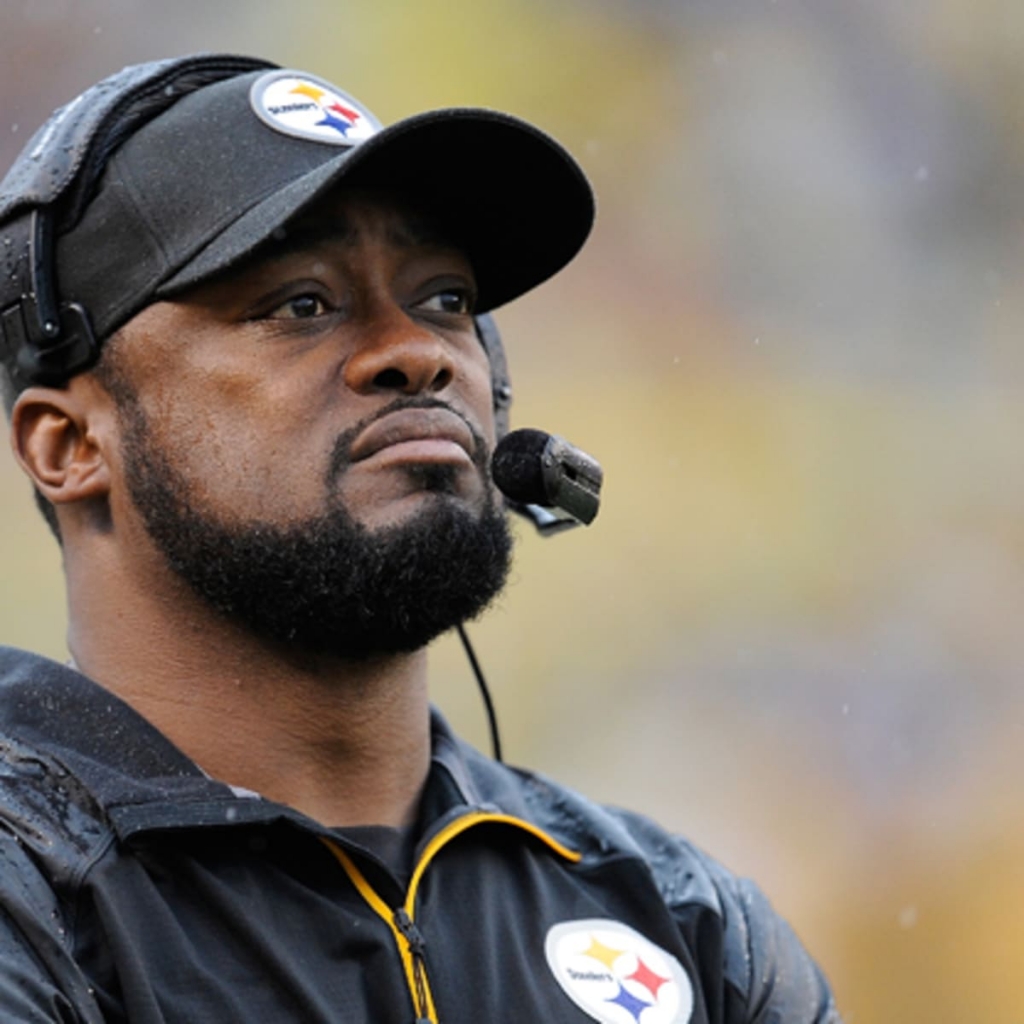 Do The Steelers Have Been Big Ben’s Replacement On Their Roster? Head Coach Mike Tomlin Enters New Territory, His First Season Without A Proven Signal Caller Under Center

Last season Pittsburgh Steelers head coach Mike Tomlin became the first coachin NFL history to have 15 consecutive non-losing seasons (2007-2021) to begin his career. Tomlin broke the tie he held with the late great Marty Schottenheimer who did it from (1984-1997). While Tomlin has accomplished that feat it was all done with future Hall of Famer Ben Roethlisberger under center. That’s no more as the only starting QB Tomlin has ever had to begin a season retired after an 18-year career. Now Tomlin is thrust into the position of trying to make it work with three guys he doesn’t seem to enthused about as we head into the season.

Those three are former Bears and Bills quarterback Mitch Trubisky, Steelers mainstay Mason Rudolph and 2022 first-round pick Kenny Pickett. Even between the three they’re nowhere in the same stratosphere as Big Ben. Tomlin isn’t let it be known if he’s worried about the position heading into the season, but a substantial drop off in play at the position is expected in 2022.

Tomlin Says He Excited But Uncomfortable About Team’s QB Situaton:

During a recent appearance on “The Pivot”, podcast Tomlin talked about the position and how he’s approaching it without Ben.

“I just view the challenges of what lies ahead in that way. First of all, I’m looking forward to the anxiety associated with the uncertainty. To have to stand and deliver, live out what we believe in — the standard is the standard. It’s like McDonald’s. You know what a No.1 is. It doesn’t matter what corner of the globe, a No.1 is a No.1, and that’s what I want  Pittsburgh Steelers football to be. So it doesn’t matter who puts their hands underneath the center, as far as I’m concerned. But, with all that cool stuff being said, it’s scary. But exciting.”

Tomlin sounds like someone who doesn’t know what to expect, but is expecting the worst to an extent, while still hoping for the best. His comments reak of uncharted territory, and that’s exactly where he is without Big Ben to man that position at a high-level. But, Tomlin also knows he’s gotta be “voice of reason,” the cool, calm and collected leader he’s been for 15 seasons as he’s stalked the sidelines of the “Black and Yellow.”

Tomlin Has Highest Expectations For Pickett:

With Trubisky and Rudolph already proven that they’re average at best in their careers, Tomlin has the highest of hopes for the team’s 2022 first-round pick, Kenny Pickett. Tomlin recently talked about Pickett and the expectations the franchise has for him. When they drafted him Tomlin mentioned he had a chance to start in Week 1, that should tell you everything you need to know about Trubisky and Rudolph, two journeymen who are who they are, averages QBs at best. But with Pickett there’s more upside, and Tomlin wants to see if manifest sooner than later. Here’s what Tomlin told Steelers.com about his prized frosh.

“Playmaking. You know he’s not a 7B (second pick of the 7th round), you know what I mean. We expect quality playmaking and a quick maturation process and we like the things he had done thus far.”

The Steelers released their first depth chart over the weekend, and to no one’s surprise Trubisky was first, Rudolph second and Pickett third. But from the sounds of things being spewed by Tomlin, the expectancy is that won’t last long.

So while, Tomlin seems unenthused by his current choices at QB, Pickett is that one ray of sunshine and hope that replacing Big Ben won’t take years, but hopefully months.

We shall see, because the play of that position will go a long way in determining if Tomlin can continue his record streak of consecutive winning seasons.