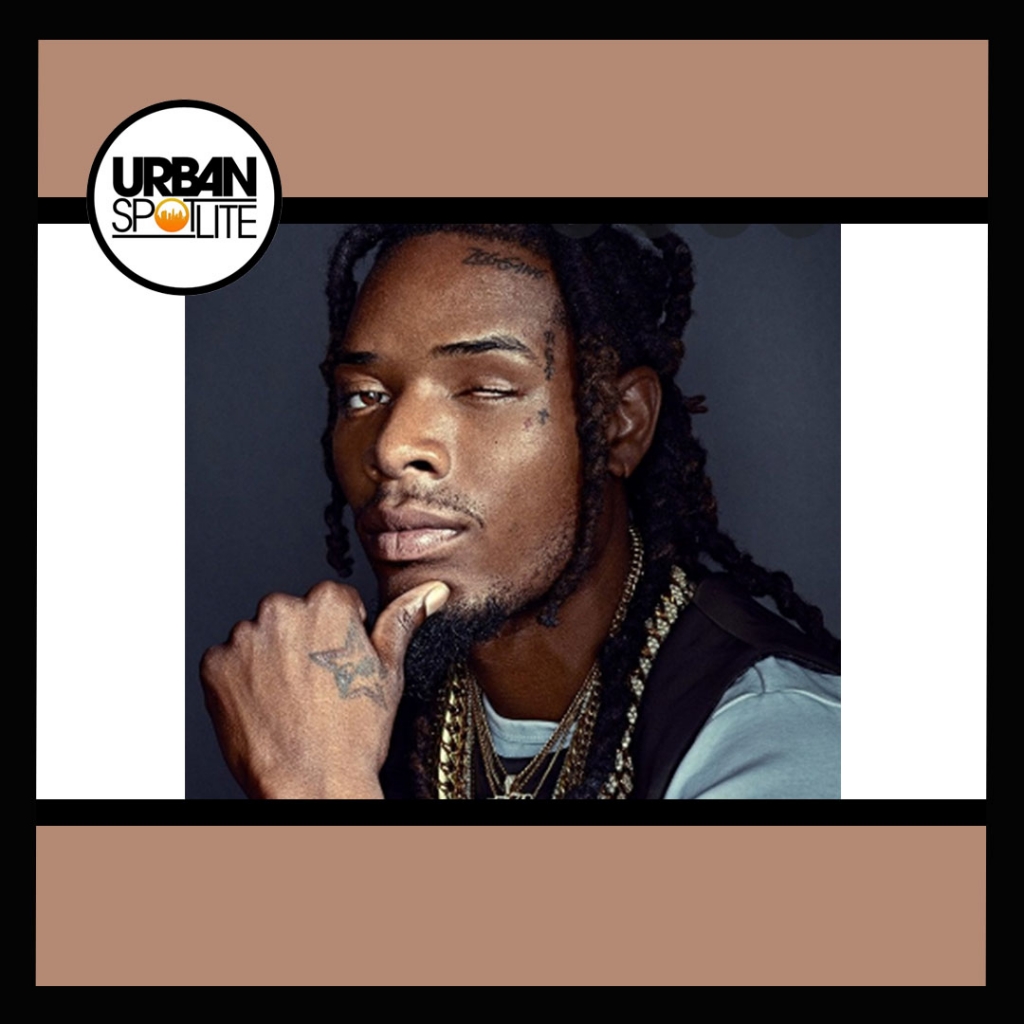 You know, Fetty Wap always comes off as the coolest guy, seriously. He's always smiling, but for some reason he hasn't been able to connect with the mainstream audience anymore. The only time you hear about this guy nowadays is when he gets himself in trouble. According to Complex Fetty Wap violated the conditions of his pre-trial release when he made a threat to someone over facetime.

Fetty was arrested on Monday in New Jersey. A $500,000 bond was revoked after cops reviewed a video of a man and Wap on a video call, where the rapper shows a gun and threatens the man’s life. Fetty Wap also called him a “rat.” Fetty said “Imma kill you and everybody you with.” If convicted, he could face life in prison. He's a;ready in trouble for being connected to a drug ring responsible for trafficking over 100 kilos of opioids, crack, and cocaine from the West Coast to be sold on Long Island. The FBI also recovered $1.5 million in cash, 16 kilograms of cocaine, 2 kilograms of heroin, fentanyl pills, two 9mm handguns, a rifle, a .45 caliber pistol, a .40 caliber pistol, and ammunition.