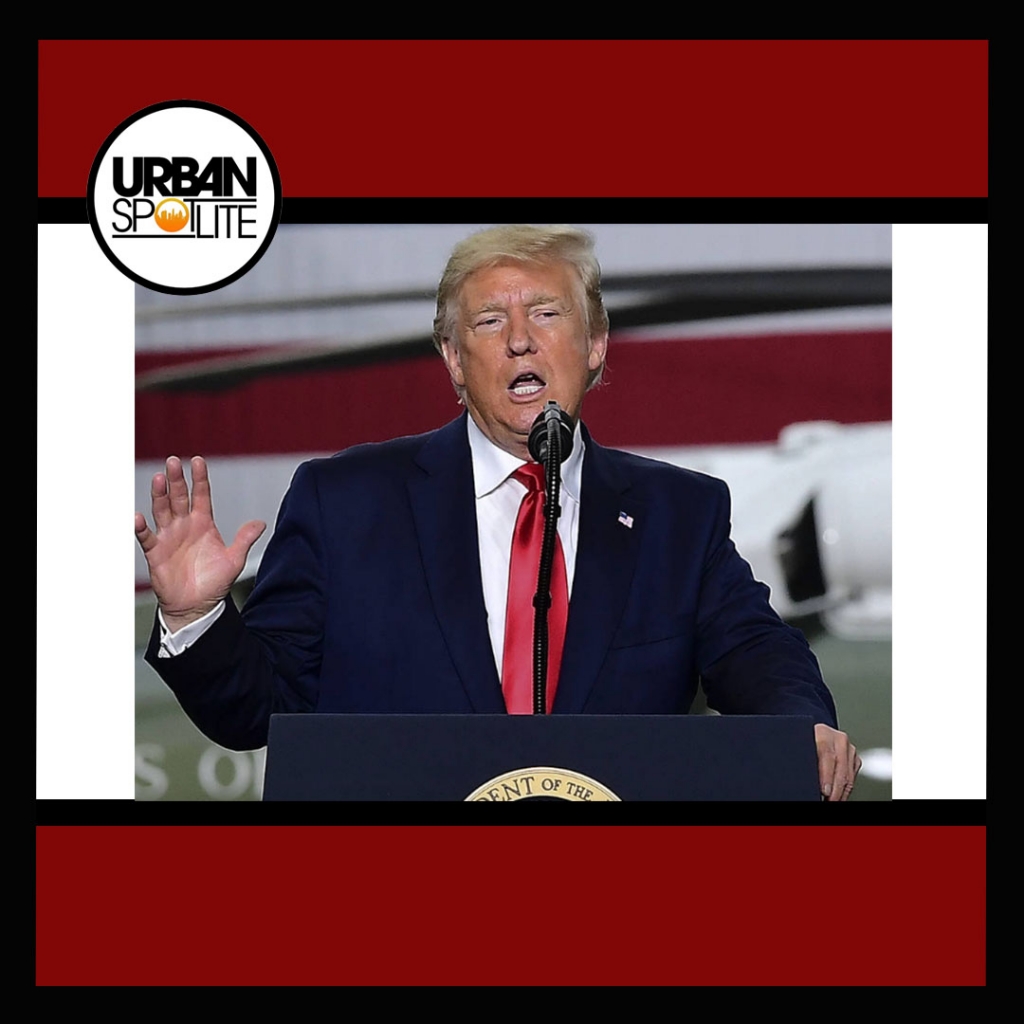 Trump cheers on a bunch of cult-like followers to "stop the steal" and now plays victim when FBI raids his home looking for evidence of commanding the people. “These are dark times for our Nation, as my beautiful home, Mar-A-Lago in Palm Beach, Florida, is currently under siege, raided, and occupied by a large group of FBI agents. Nothing like this has ever happened to a President of the United States before," wrote Trump. After working and cooperating with the relevant Government agencies, this unannounced raid on my home was not necessary or appropriate,” he added, also accusing "Radical Left Democrats" of staging this abuse of power because they want to deter him from running for president in 2024. Republicans have called for the FBI to be defunded while saying the raid on Trump's property was "un-American." What a joke.
Tags:  TRUMP