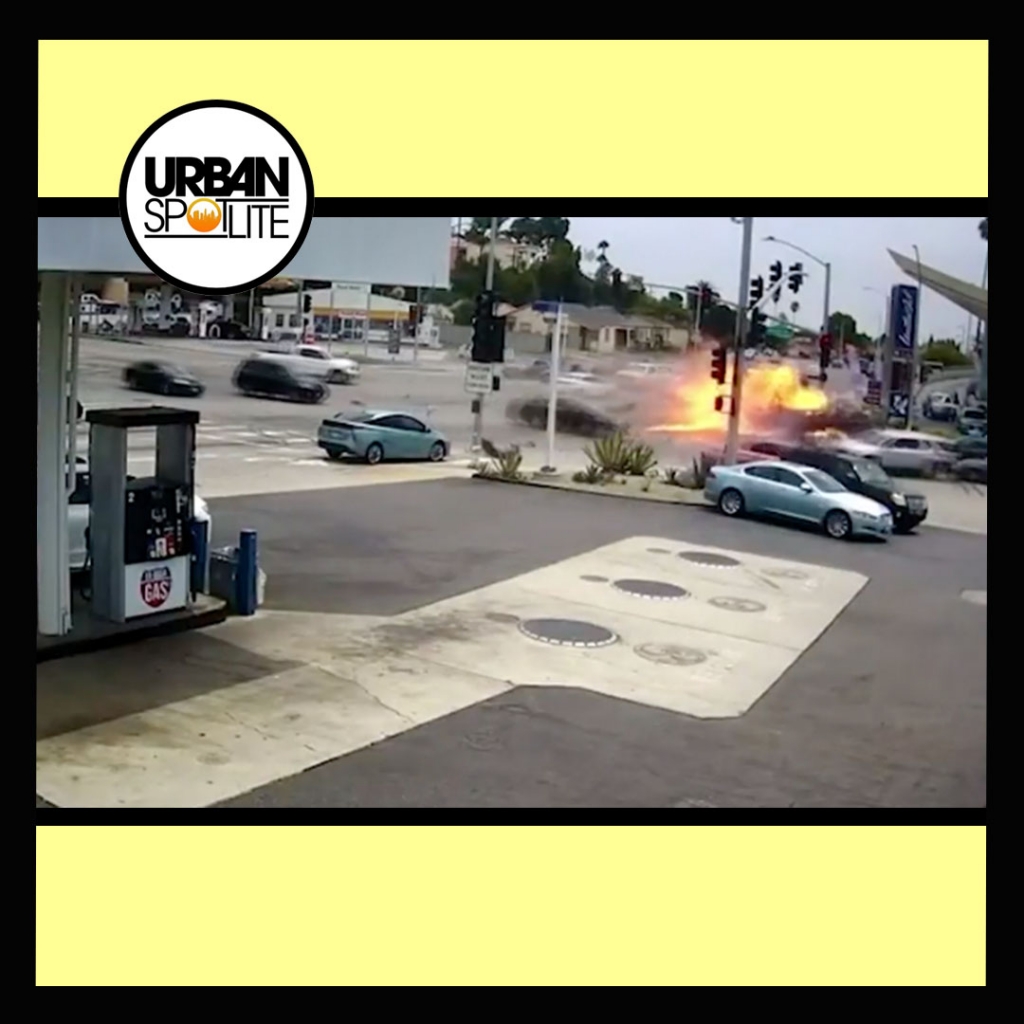 In the disgusting accident I'm sure we all have seen by now which happened in LA, Asherey was among 6 people who died in Thursday's fiery crash. Cops say 37-year-old Nicole Lorraine Linton was driving up to 100 mph, sped through a red light, slamming into several vehicles which ignited a large blaze of fire. Surveillance video shows the horrible accident. Linton was arrested last week and has been charged with 6 counts of murder and 6 counts of gross vehicular manslaughter. If convicted, she faces 90 years to life behind bars. Issa Rae has shown her support, after a pregnant woman and 5 others died in the tragic car crash and donated money to help the woman's family in the wake of the devastating loss. I am livid over this whole story and tired of the drama in relationships causing things like this. Absolutely no reason for this.