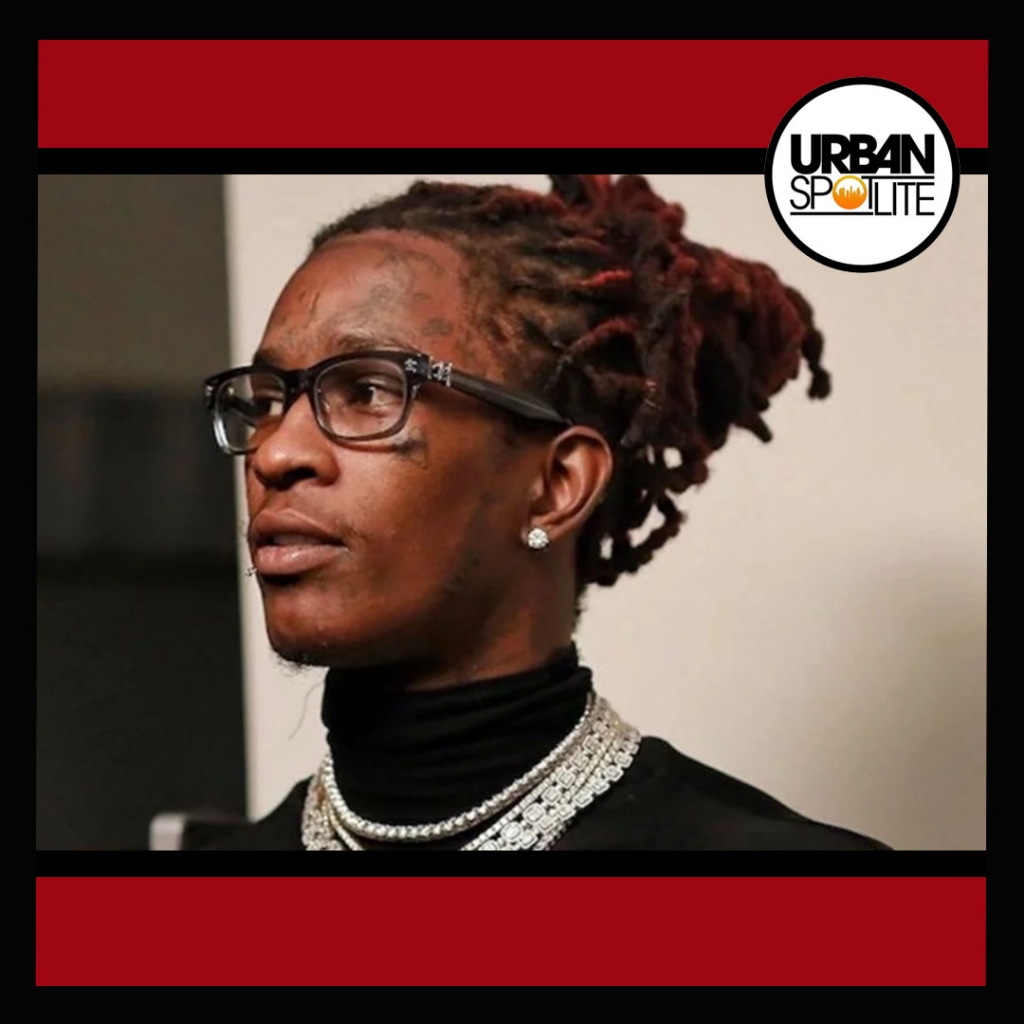 Young Thug is already in a lot of trouble. He has current RICO charges which has landed him in jail for quite some time now. There is now a brand which includes all 28 defendants from the May indictment and still focuses on YSL. The new charges are reportedly only against Thugger and four defendants. Yung Thug "now faces a new gang charge, possession of a firearm, drug charges, even during the commission of a felony and possession of a machine gun."  Two other defendants—one is another rapper named Yak Gotti—will also be tacked with the machine gun charge. Yung Thug's case is scheduled for trial next year.