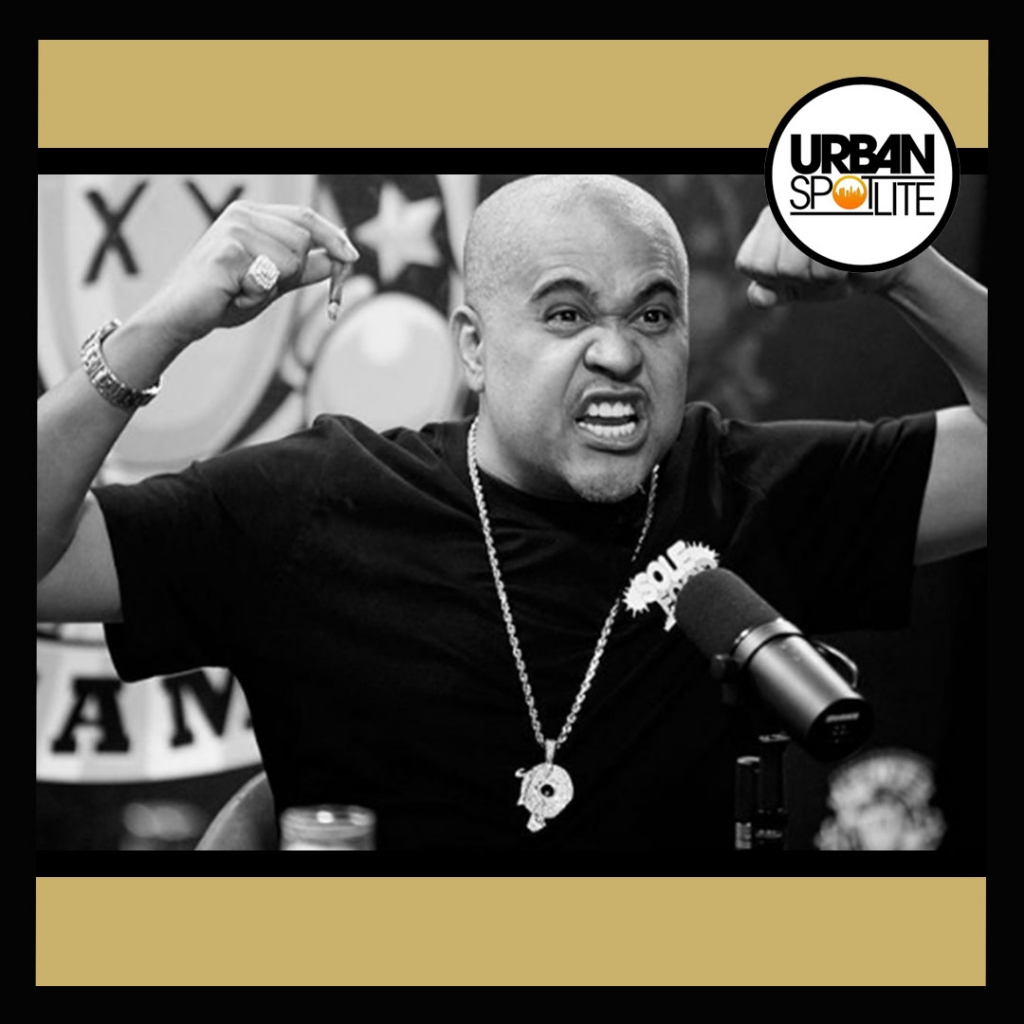 After having a messy controversial Drink Champs with Irv Gotti and Ja Rule, it seems like Fat Joe struck a chord with Irv Gotti having Irv respond by saying "Fat Joe is not my friend." Joe even called Irv a "sucka" for his comments about being in love with Ashanti over 20 years ago. While Irv was busy calling Ashanti a "b*tch" on the show, Ja Rule did defend her and tweeted "STOP saying I didn't defend sis and all women when I clearly told Gotti to stop calling Ashanti/women the B word same way I told Joe at Verzuz," Ja wrote.
Tags:  IRV GOTTI