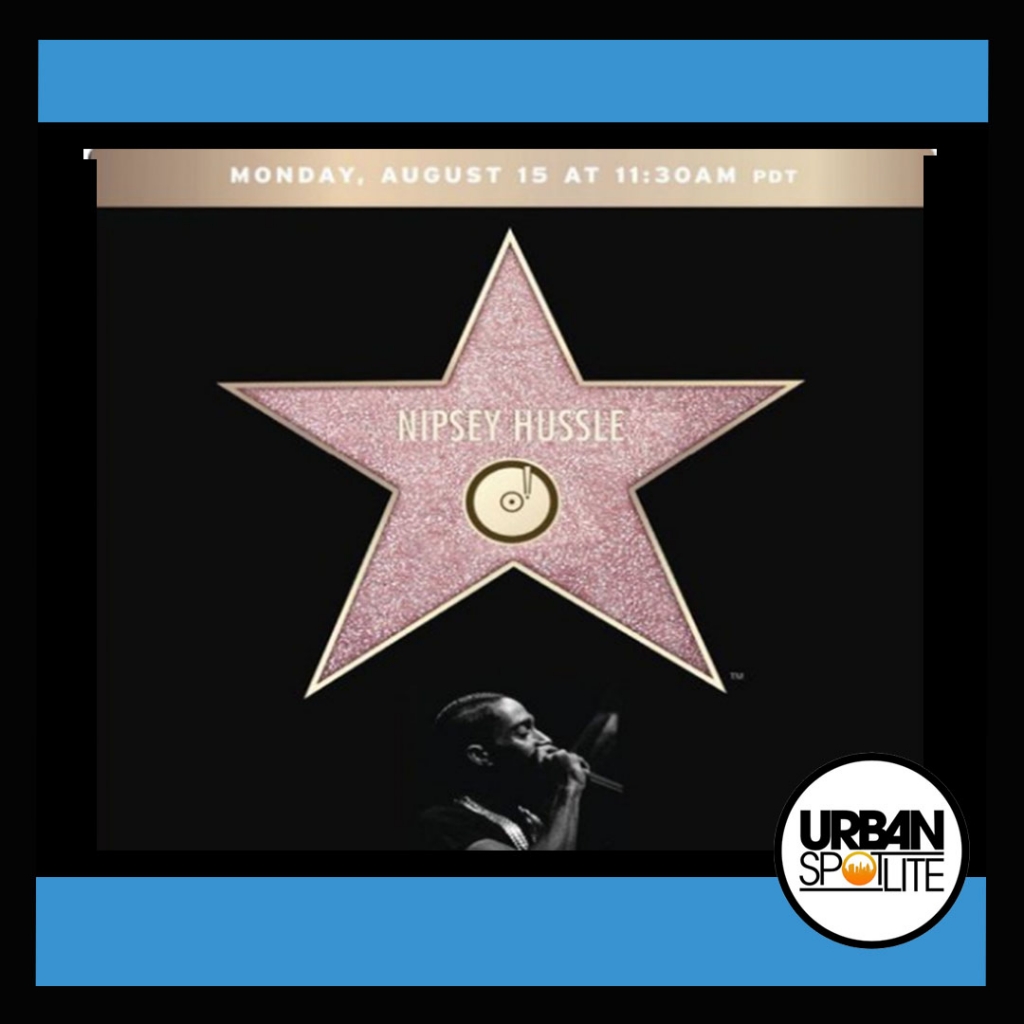 On what would have been his 37th birthday, Nipsey Hussle is set to be honored with a star on the Hollywood Walk of Fame on Monday, Aug. 15th. Nipsey was among the 38 inductees and the Walk of Fame ceremony is set to start at 10 a.m. PT. Nipsey had a strong vision and philosophy on how to move in the streets and believed in being self-contained. Nipsey was extremely consistent in releasing mixtapes and was gang affiliated in the Rolling 60's area but concentrated more on delivering a positive message