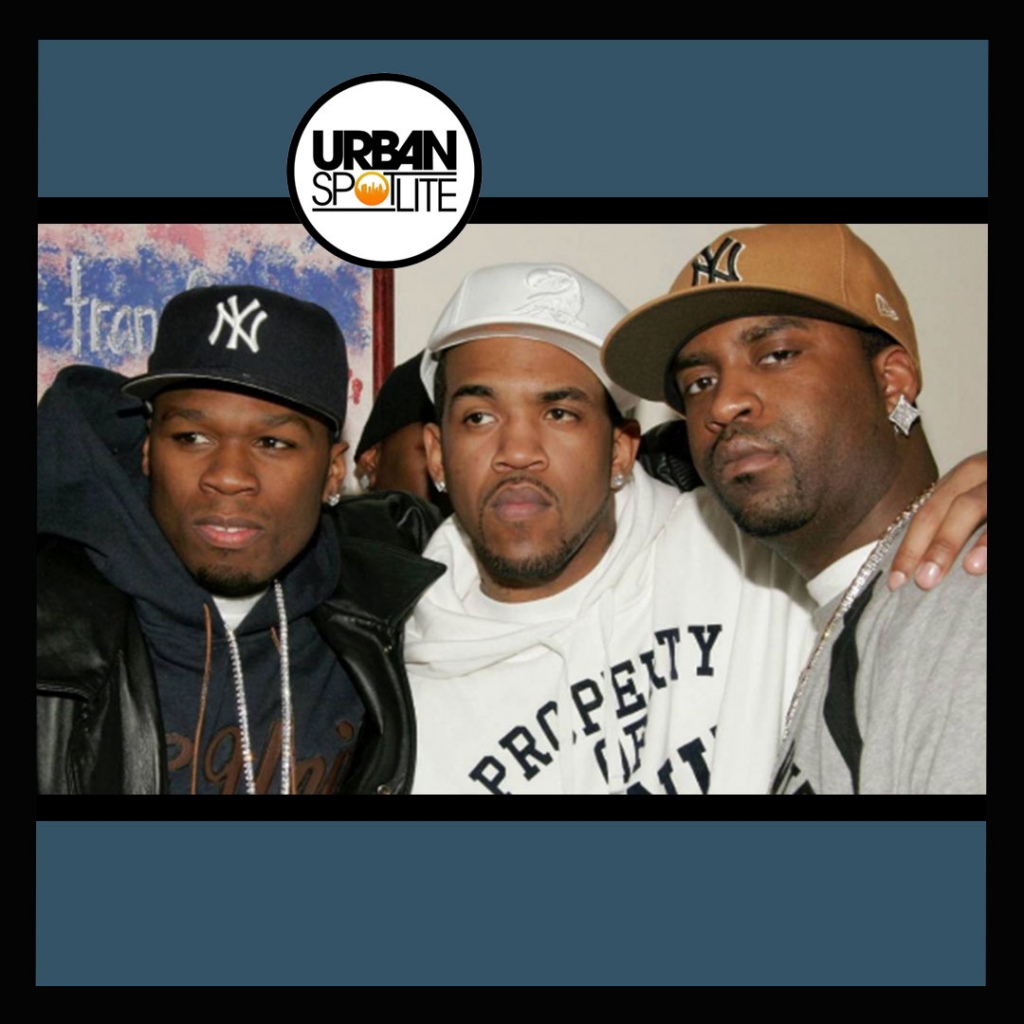 50 Cent recently had an appearance on the Breakfast Club and had an interesting answer to the question of if he would ever do a reunion with his former G-unit squad Lloyd Banks and Tony Yayo. "I probably won't do a project with them," said 50. "I'm done with carrying them around. My back hurt." Charlamagne brought up he still sees Tony Yayo on tour with 50, he responded, "[Yayo] is a different animal. If it doesn't—you know what? Charlamagne, if he does something wrong, I don't care what magnitude of it is, he'll go, 'My bad.' And 50 will say 'Aight.' And we just keep going 'til the next time he does something wrong." "That's the relationship! That is our relationship. Now, when you look at Banks, all these other guys, they came in by way of him and they have a different temperament. It's not like, it's not the same relationship." He ended the question by saying "So, I don't necessarily go back to carrying him. Yay is different."