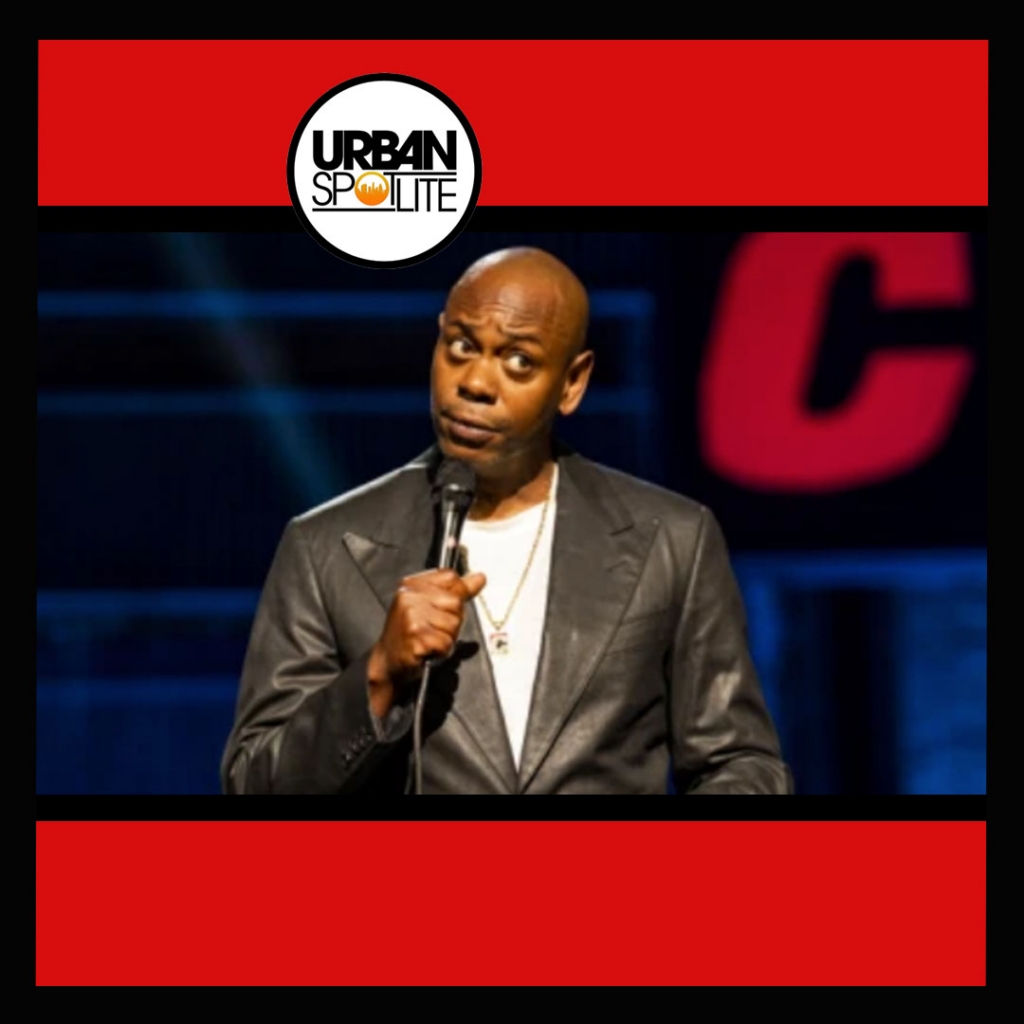 Dave Chappelle is scheduled to appear on Drink Champs. In a snippet of the show, he said “When I did Chappelle Show and I wanted to do music, I couldn’t get people to come on,” Chappelle recalled while reflecting on his hit TV series. He said many rappers declined to come on the show are artists they "know and love," but "in their defense, no one ever heard of the show, anything.” It must have been early because Dave Chappelle is known for having many rappers on his show who even did skits with him as well.