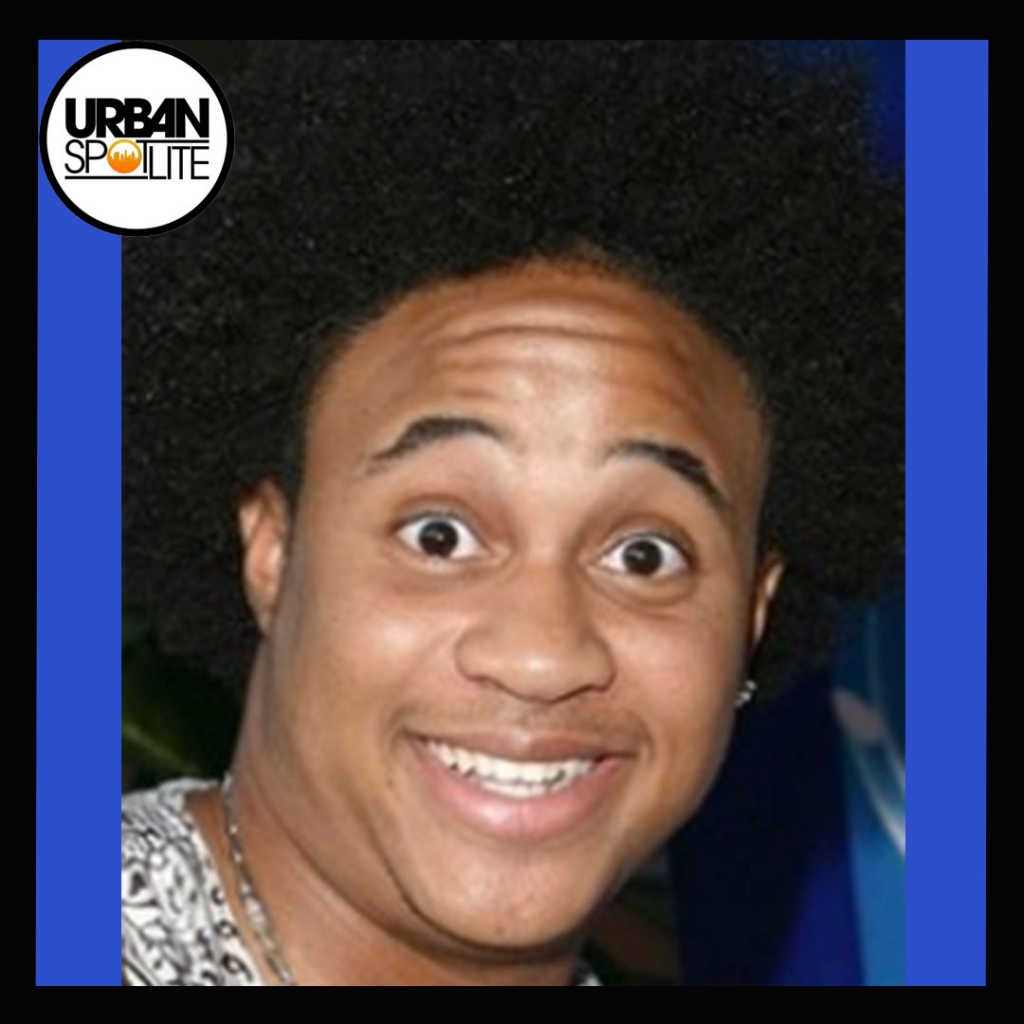 Orlando Brown recently claimed Souljah Boy had a "bomb a** p***y." now he is saying "Soulja Boy is Whitney Houston, I ain't got a problem with that n***a," wiping his face with a towel in his latest interview. Fans are concerned with the former Disney Channel star's mental health. Orlando had a blank expression on his face, looking at the interviewer with a mix of confusion and zoned-out-ness. A few seconds of silence went by, and Capone then asked "I'm pretty sure I seen it on the Internet, but okay. Maybe it was labeled wrong," to which Brown had another bizarre response. "I don't know, maybe Whitney shouldn't have been in Soulja Boy's body, because I'm trying to figure out what you talking about." Everything happened on Cam Capone news and the exchange was very odd to say the least. Orlando Brown scored his first significant part before age 10, playing a young cadet in the 1995 military comedy "Major Payne." During the following years, Brown appeared in numerous TV shows and more.