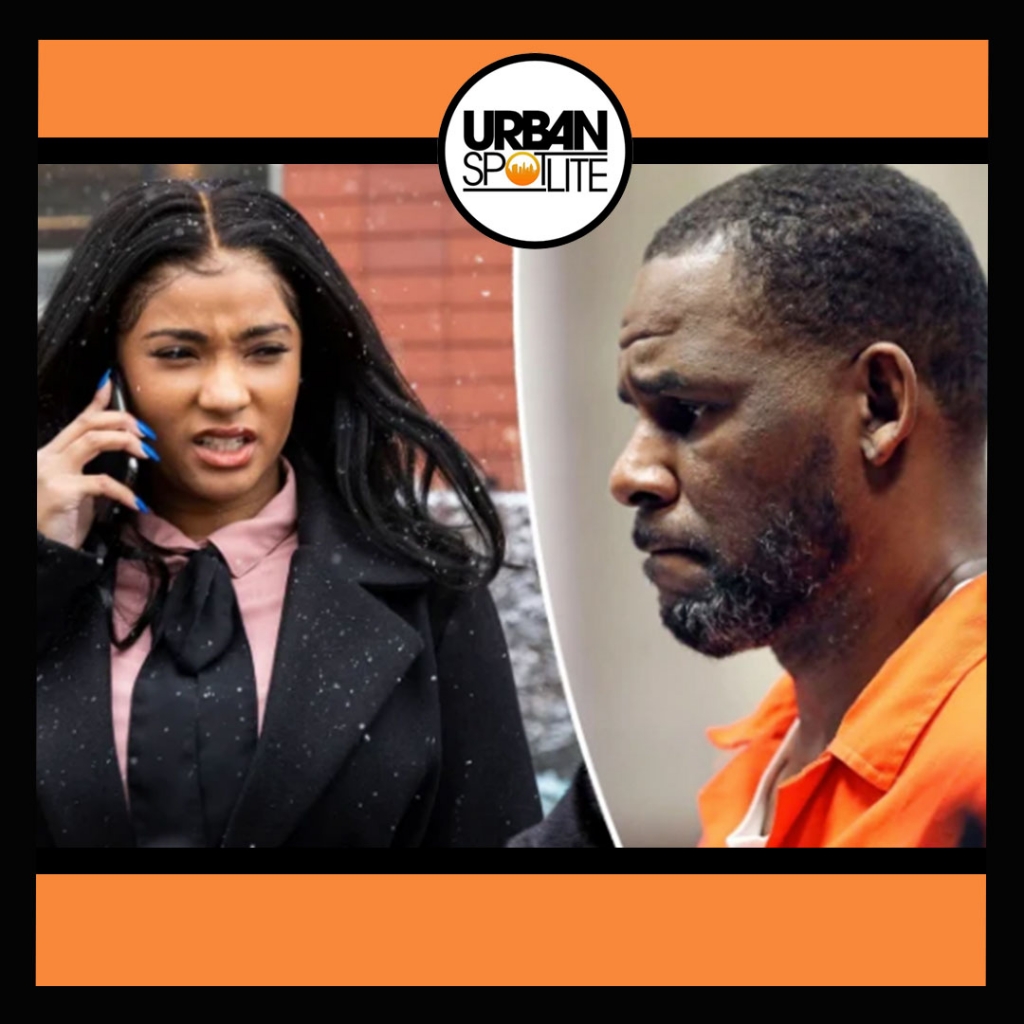 One of the women involved with R. Kelly named Joycelyn Savage wrote a book explaining her pregnancy to R. Kelly, here's the part of the book which explains her pregnancy: “Months later, I began expecting severe morning sickness and was unsure what was wrong with my body. I thought I had contracted COVID-19, but the most amazing news of all was that I was expecting,” she wrote before later stating, “It was a happy day but an incomplete time in my life. Today I am grateful to God for giving me the most precious gift. Robert is extremely excited about the news that I am having a baby and feels sad that Robert will not be able to be here with us.” Her new tell-all book titled Love and Joy of Robert. Savage details how she’s allegedly several months pregnant and found out after her incarcerated beau sent her an engagement ring. R Kelly's camp is labeling her insane and says it's not true. In other news, R. Kelly is having trouble keeping his finances together as well. Oh boy, Kellz was this all worth it? Kellz has enough to deal with besides crazy allegations by an ex, regardless of if she is attractive or not.
Tags:  R KELLY