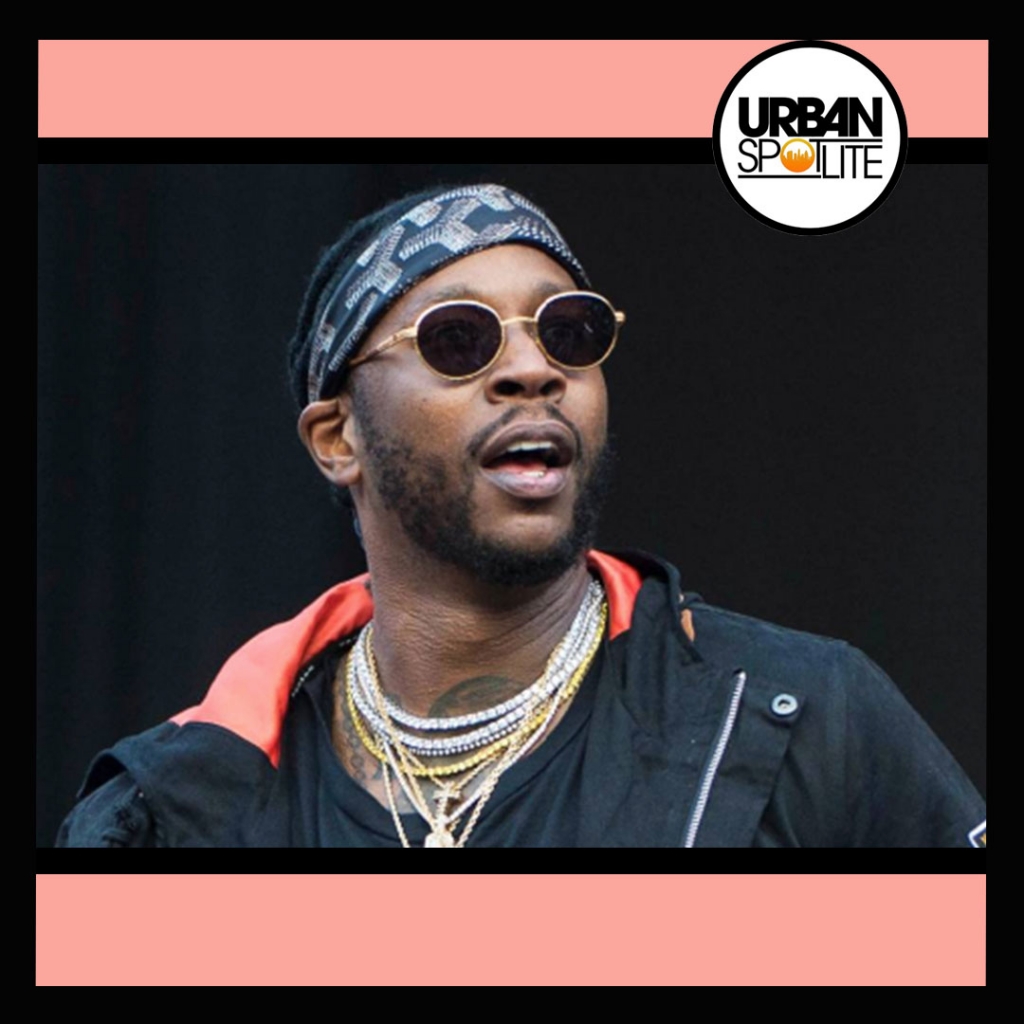 2 Chainz was allegedly having issues behind the scene in regards to his restaurant named "ESCO" after he opened the first location in 2016. 2 Chainz was sued for using the intellectual property of Pablo Escobar in 2020. The artist ended up settling with the family of Escobar for $15,000. 2 Chainz and his business partner Mychel “Snoop” Dillard made a franchise agreement for Esco after successfully running their three Atlanta locations. “I own properties and dirt and stuff like that. So that merged with her passion and mine I'm very comfortable in this space going on six years now.” 2 Chains said.