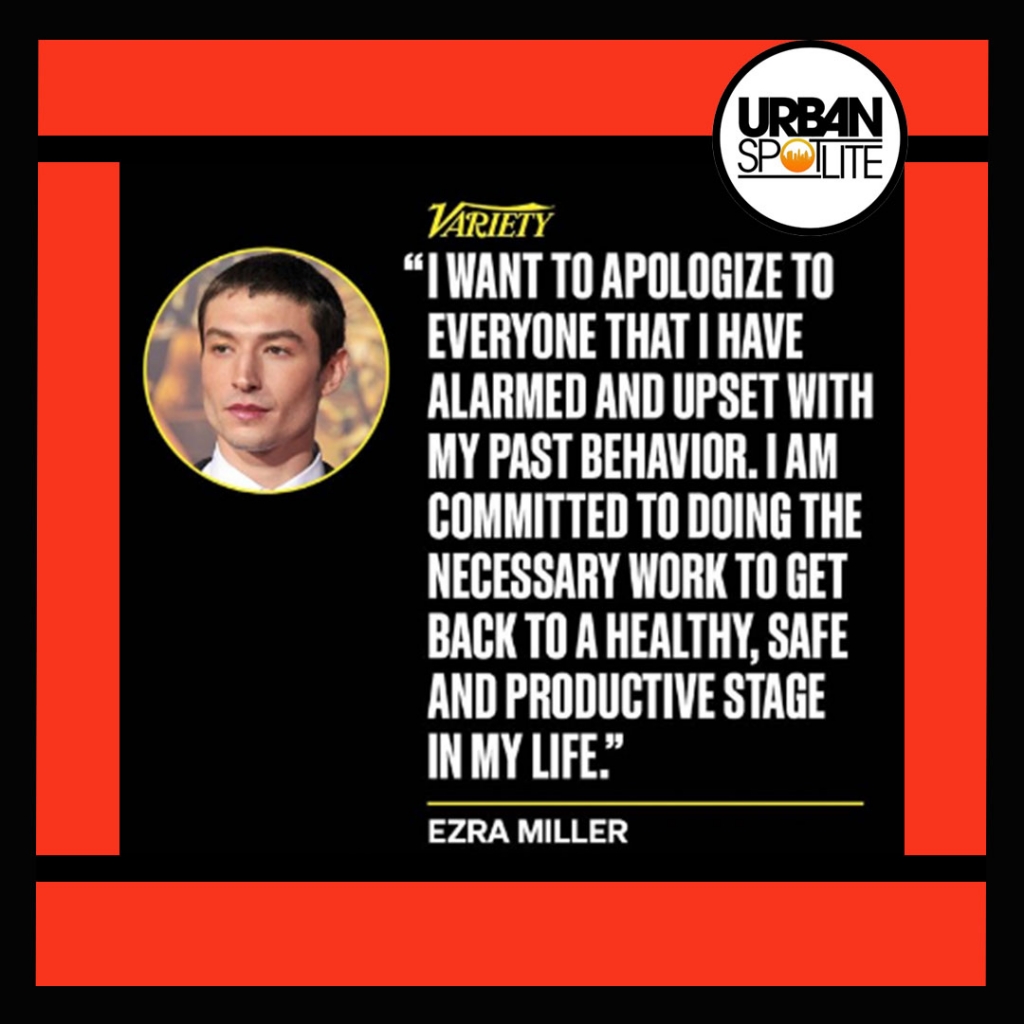 The Flash actor Ezra Miller has FINALLY issued a public statement regarding his odd behavior over the past few months. He said he will be entering treatment to improve his mental health. The movie Justice League wasn't a horrible movie, but Ezra was clearly a breakout star in the movie providing comic relief with the fast-talking wit of a young Peter Parker. The studios already finished the movie and were figuring out what to do next. Both DC and Marvel have "multiverses" so Ezra almost got the ax and was almost replaced. Now studios can make a conscious decision based on their next move. Ezra said, “Having recently gone through a time of intense crisis, I now understand that I am suffering complex mental health issues and have begun ongoing treatment.” Ezra has no idea how lucky he is to even be in this position. “I want to apologize to everyone that I have alarmed and upset with my past behavior. I am committed to doing the necessary work to get back to a healthy, safe, and productive stage in my life.”