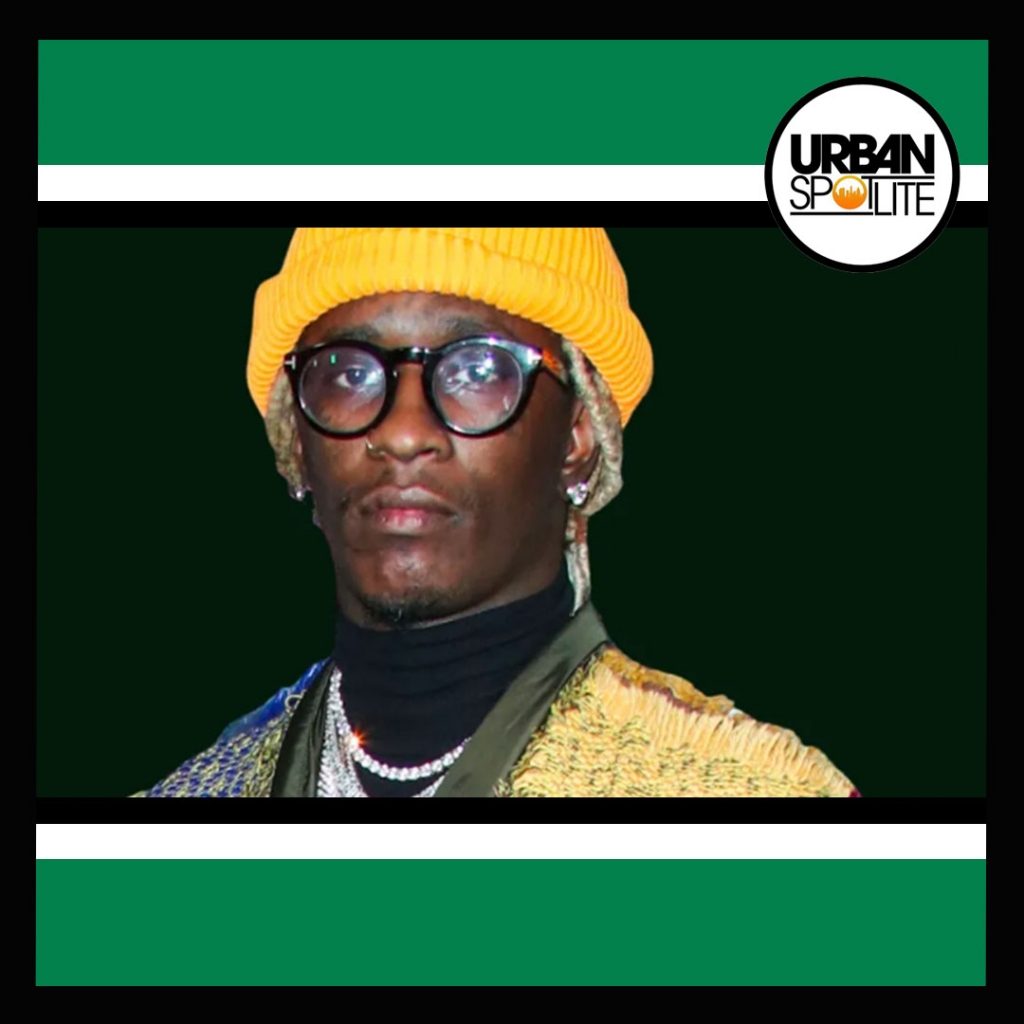 A promotion company has now filed a lawsuit against Young Thug while being held in Fulton County Jail for not returning a $150K deposit for a stage performance that would cost $300K in the end. A-1 Concert Entertainment sought a refund after Thugger was arrested on RICO charges, but they were never refunded. Thug is now being sued for breach of contract. Thug is set for trial on January 9, 2023.

Brian Steel, Young Thug’s attorney, says that the lawsuit taints the jury pool, saying, “Whoever is placing items of discovery online is not doing anybody a favor. It is totally inappropriate to try this case on social media. This case will be tried fairly and justly in Fulton County Superior Court.”