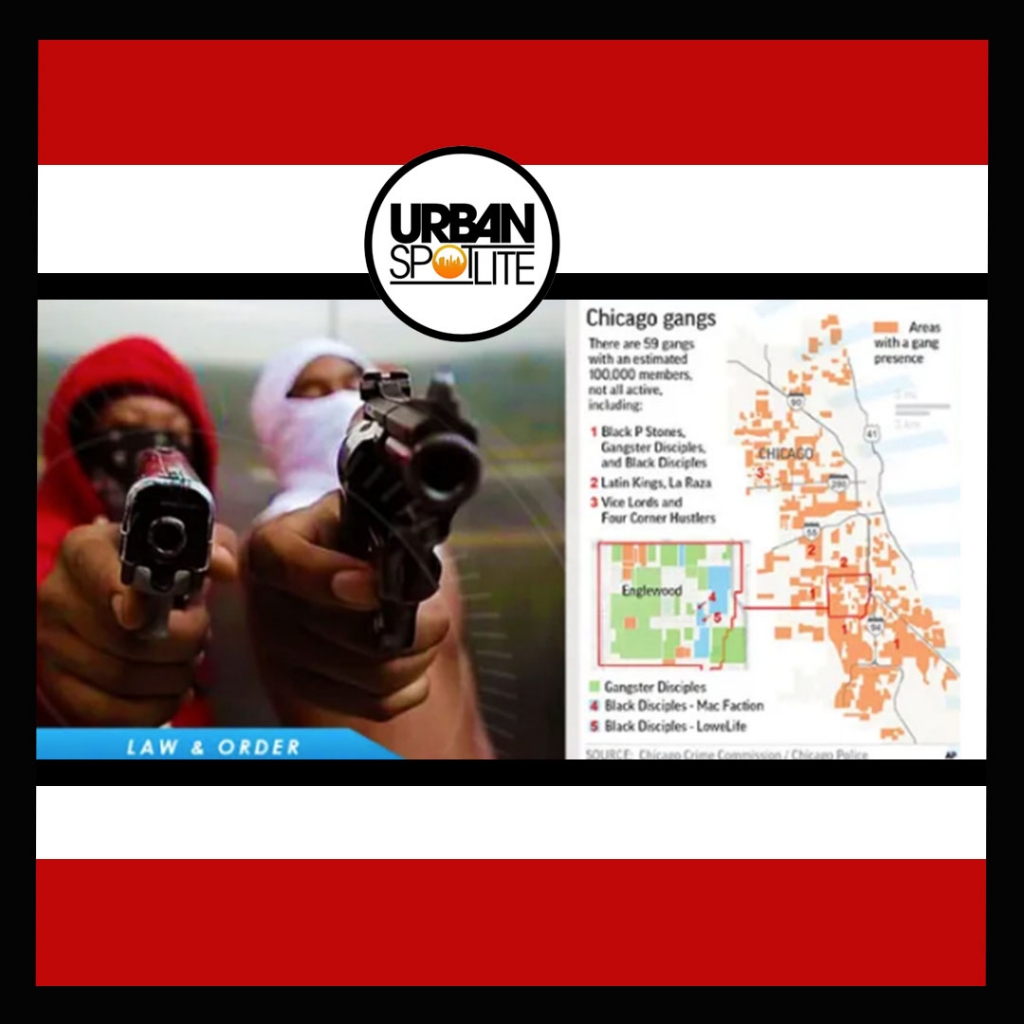 The city of Chicago is unfortunately known for its gangs and its violent crimes. Many superstars come from there such as Kanye West, Michael Jordan (originally Brooklyn...but..hey), Wood Harris, and more. The city has just registered under 800 homicides, which is literally record-breaking.  The city's Mayor, Lori Lightfoot has introduced anti-violence campaigns and more ut nothing is working. Mayor Lightfoot has introduced citywide ventures to the public, such as the "Comprehensive Violence Reduction Plan," but shootings have been up more than 50 percent since 2019. Chicago recently surpassed the 400-mark in terms of citywide homicides on record.