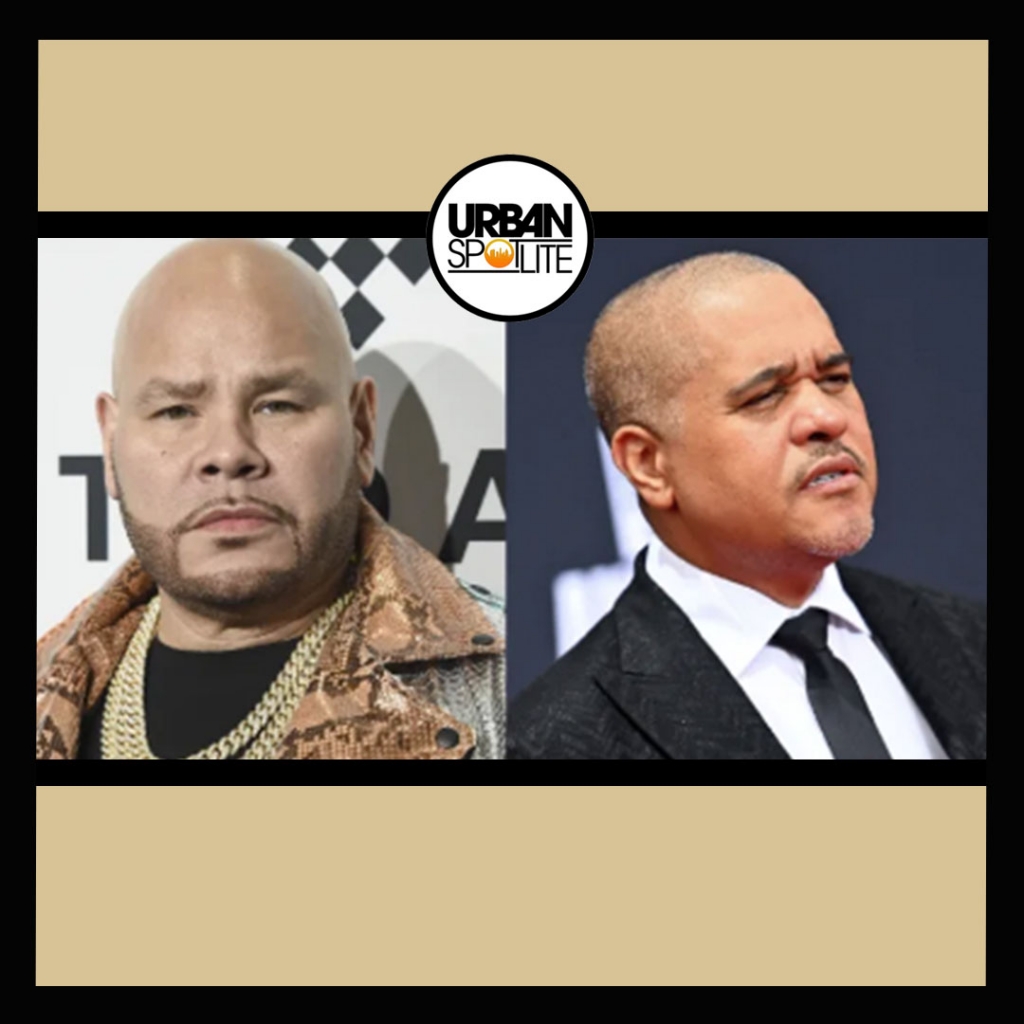 In life, we SHOULD check people we care about. We always want the best for our people. Fat Joe called Irv Gotti a sucker for calling her a b*tch on Drink Champs. He said “Whatever Irv has with Ashanti is 20 years old,” he said on Instagram Live earlier in August. “I know he was making some points that mean a lot to him, his heart and soul, but when you keep ranting about somebody 20 years later, it felt like he’s not over the young lady. “Also, we didn’t know that they was fucking. ‘Cause the whole time, I’m there! ‘What’s Luv,’ Big Pun record, on tour — I never seen them together like that. Now I’m not saying they wasn’t; they was, or there was rumors they was. I never seen it. But I don’t need to know!” In response, Irv Gotti said Fat Joe is not his friend.

In a gracious response, Fat Joe agreed and said this “Irv Gotti said I’m no longer his friend and he’s correct, because I’m his brother,” Joe said. “I love him, I love his entire family, I love his mother, I love his sisters, I love his sons. I love them all. And so, sometimes brothers check each other. That’s the furthest I’m gonna go.”
Tags:  FAT JOE & IRV GOTTI