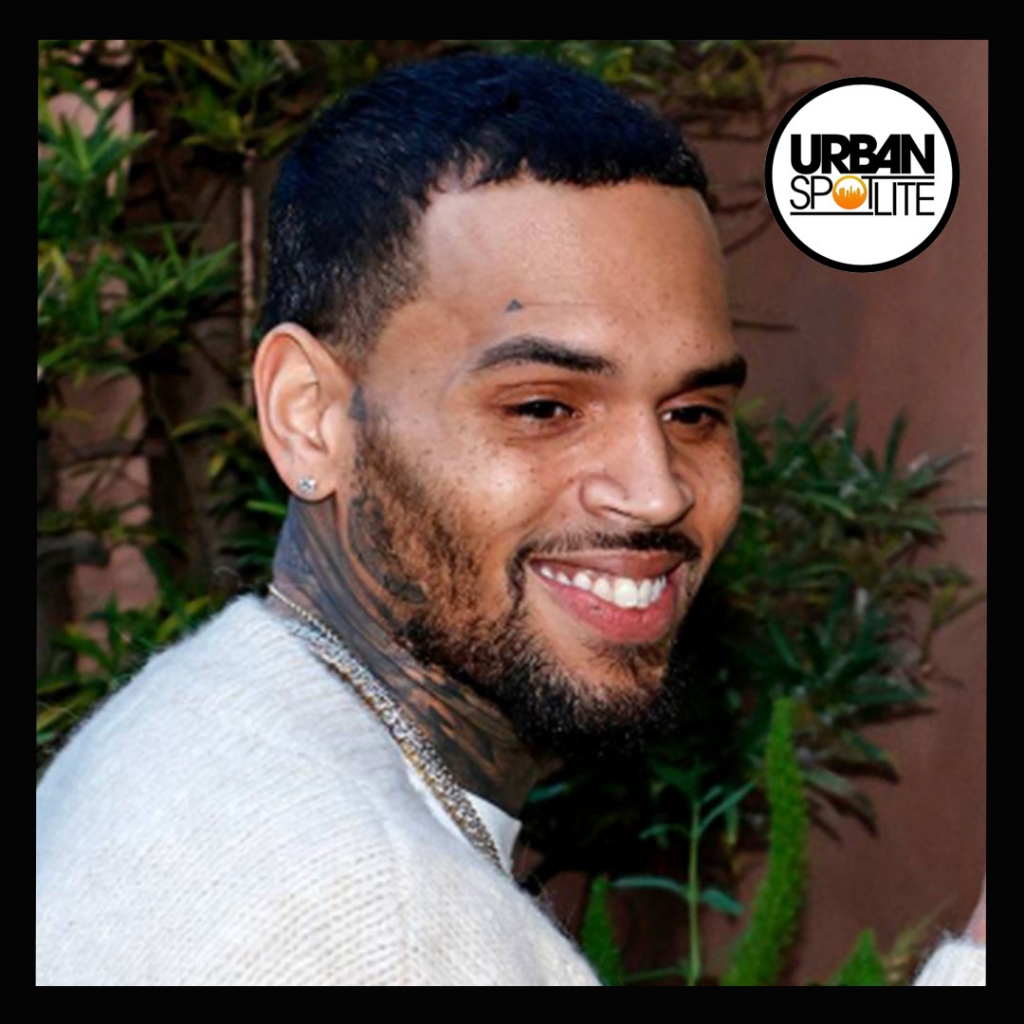 On Wednesday, Chris Brown went on his Instagram Stories asking, "Do you think I've done enough to get a Hollywood star?" The only issue I see with Chris is the whole beating up Rihanna back in the days. Unfortunately, that is a "chink in his armor." As much as he would like to forget it, it happened. Chris Brown is athletic, he's done great in several movies and has become a mega star. The entertainers inducted this year include DJ Khaled, Ashanti, Avril Lavigne, Nipsey Hussle, and more. Tory Lanez gave Chris his flowers by gifting him with a custom diamond chain that crowned him the "King of Pop." We all know Chris Brown is NOT Michael Jackson. Chris spoke to the reference saying this about the comparison, "My personal take on it is I wouldn't even be breathing or even be able to sing a song if that man didn't exist. I don't know if they look at it as a Jordan-Kobe thing, but I couldn't even look at it. He's lightyears ahead. There is no competing with him." What do you think? Do you think he deserves a star on Hollywood Blvd?