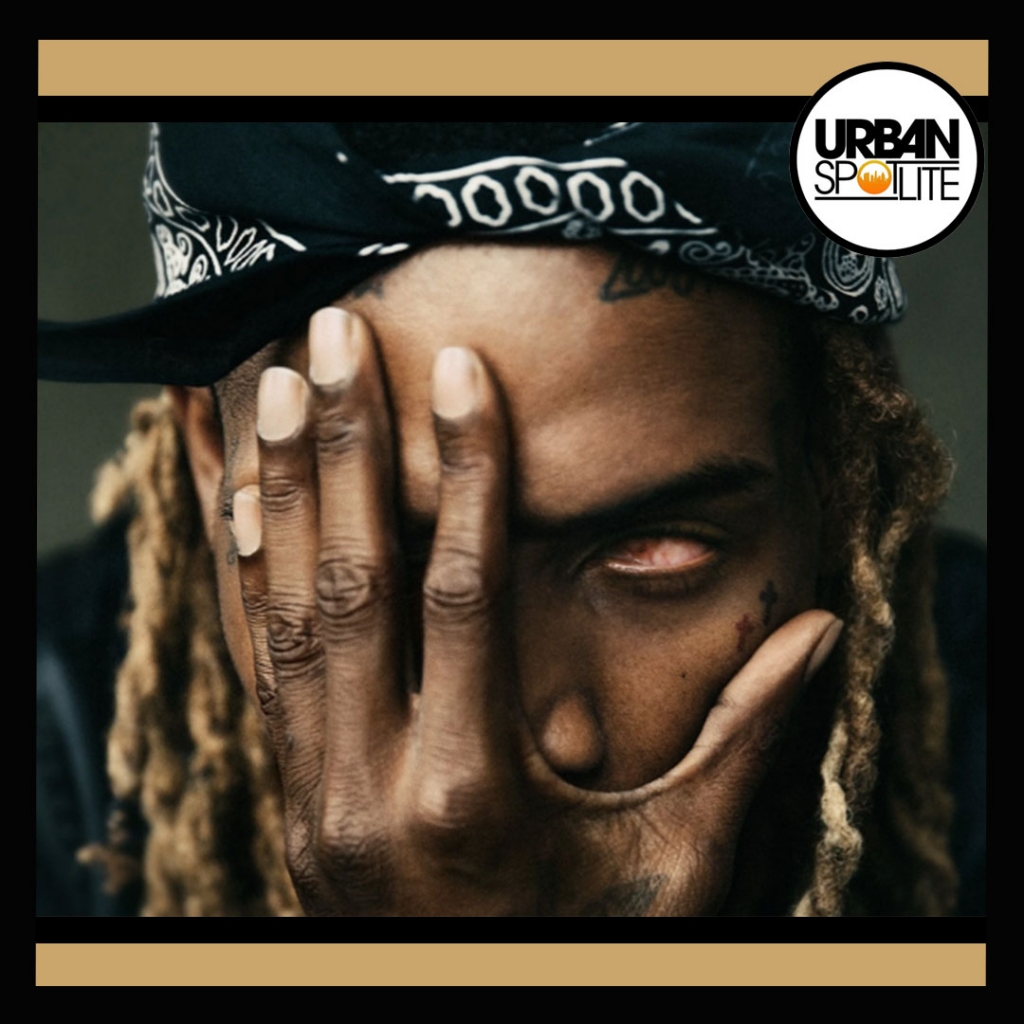 Things aren't looking good for Fetty Wap. He will be sentenced to at least 5 years behind bars. He has pleaded guilty to a federal drug charge. He was in court today and pled guilty to one count of intent to distribute controlled substances including fentanyl, cocaine, and heroin his arrest back in October. His co-defendants, Robert Leonardi and Anthony Cyntje pleaded guilty as well. What happened to Fetty? He was bubbling at one time! Smh. He does explain in interviews he's had "I felt like I had to do everything myself. For the tours, I put up all the bread for the tours. I paid for all the tour buses. Everything came out of my expenses. It was like, I gotta pay y'all but I'm paying for everything else." The whole experience impacted his mental health. “I kinda got depressed in a sense,” he explained.