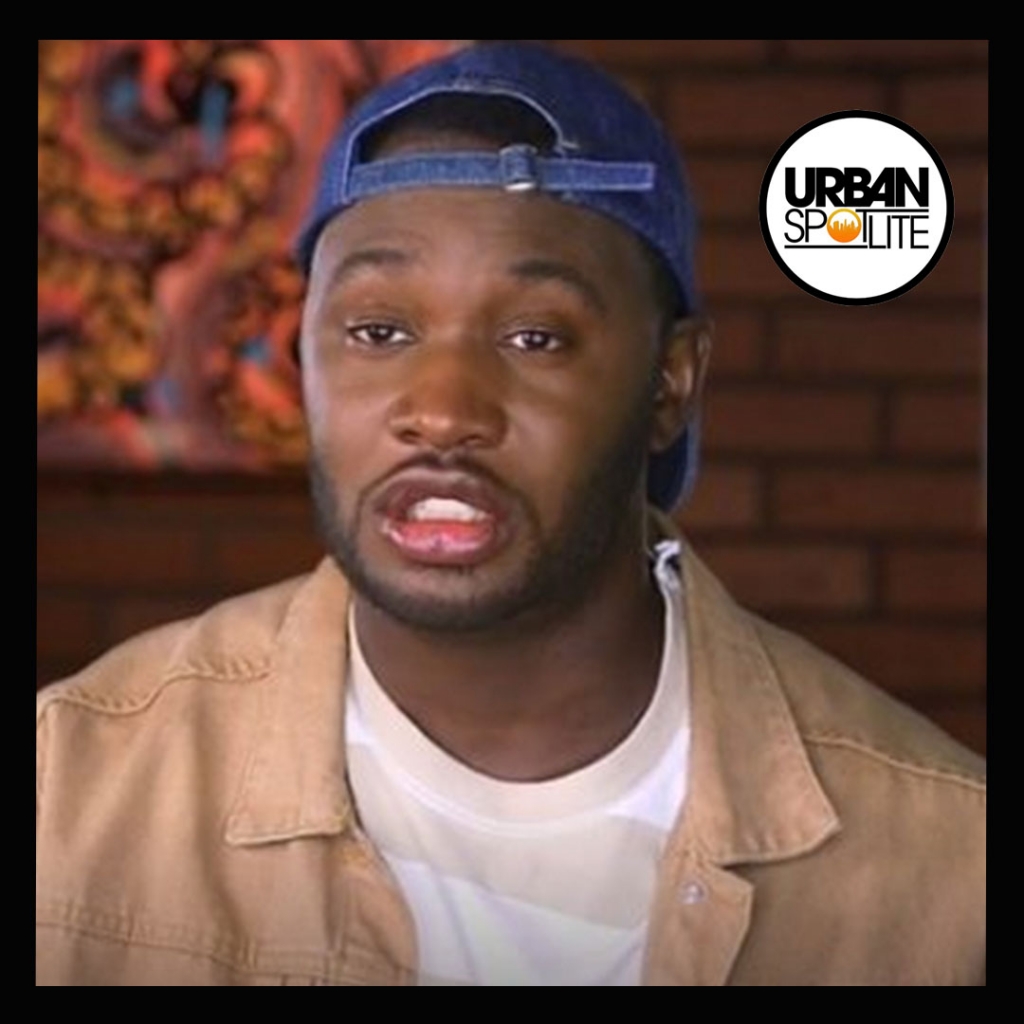 Richard Duncan whos nickname is “O’S***” was reportedly arrested for drugs during a traffic stop. The former reality TV star was arrested for DUI back in July after cops in Georgia stopped him for speeding. The police report says they found a bag of cocaine in the center cupholder as they were searching his car. Smh. Oh Sh*t has been in several incidents in his life and it was shown on the show. It seems as if he is still a little wild but let's hope he pulls it together. He seems like one of the most down-to-earth guys on the show.