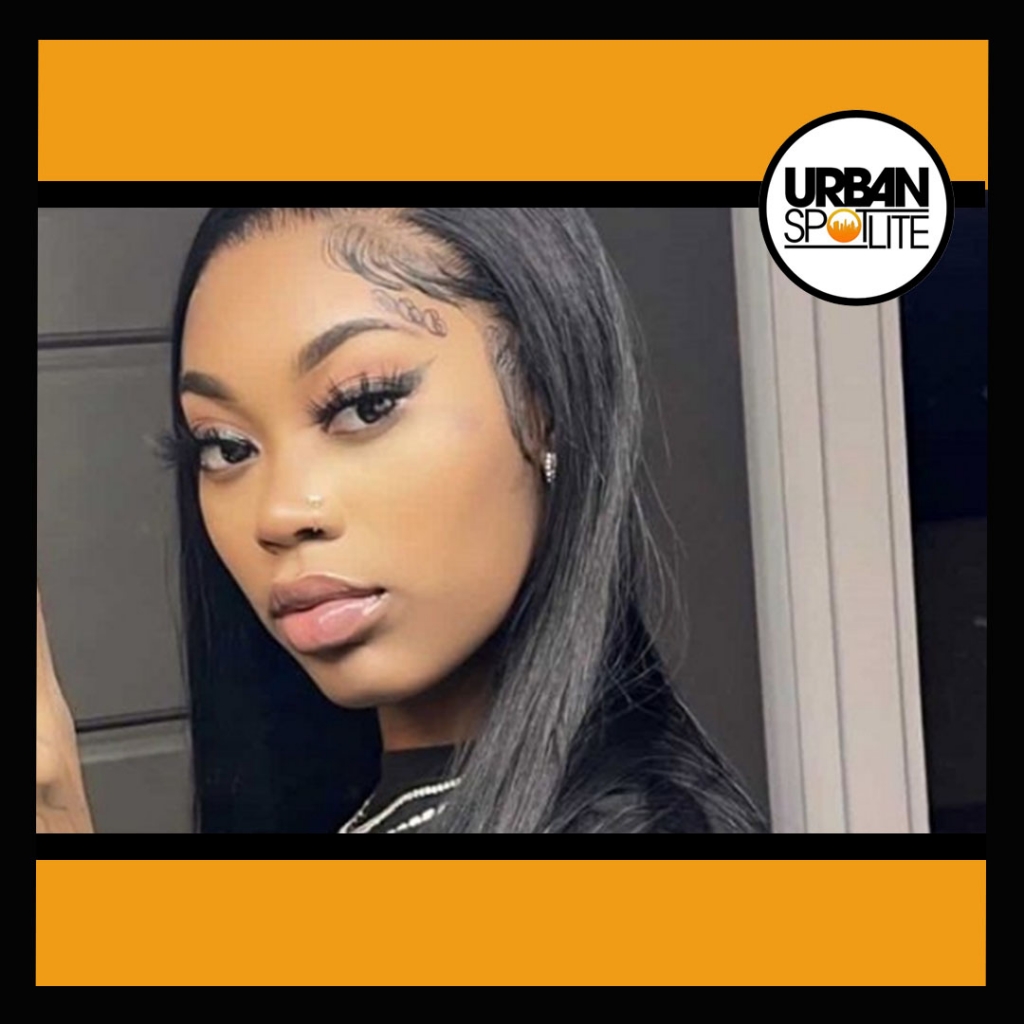 In a video that started circulating online, Asian Doll can be seen in a fight with another woman. Doll kicks the thief and says, "Dumb b***h, are you stupid?" while the crowd cheers her on. Someone behind the camera yells, "Stop playing with them Asian, turn that s**t up Asian. On blood, turn that s**t up, Asian!" Security guards rush in and separate the two women and then Asian Doll makes her way into a car. The "almost thief" went on Facebook to explain what happened. SMH. "The whole time she was f**king with me," she wrote. “I’m snatching that s**t. I grabbed that s**t with all my might. That s**t did not come off." Now she looks extra goofy.